Of A Truth: Nigeria Churches Should Be Regulated 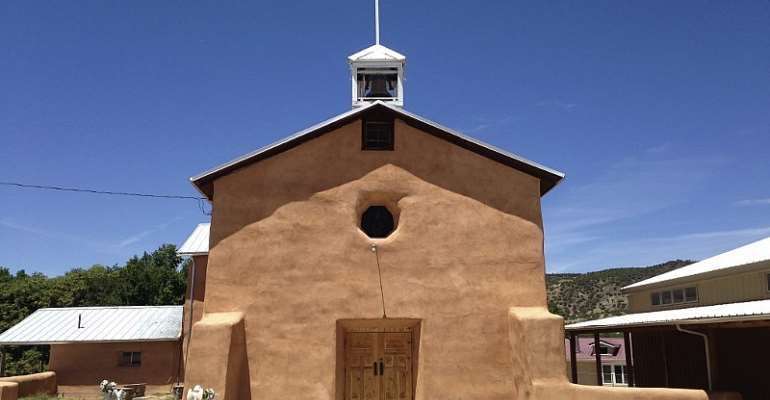 Religious centers in Nigeria are generally being perceived as scared place which it’s’ activities should not be legislated upon by the government. Administration upon administration usually had serious contestations with stakeholders in our churches whenever a policy is being made to check-mate its excesses.

The federal government in the recent past has come with policies to make Nigeria churches all-encompassing. In one of her policies, it tried cutting down life time-tenure of general overseer of the churches declaring that no one in that capacity should spend more than ten years in office. The idea behind this policy was to forestall an idea of forever one-man show ownership and leadership syndrome in our churches.

Due to fear of unknown by Christian community in Nigeria, the policy was totally condemned as many presume that such is akin to systematic government interference in Nigeria churches and more also tagged it as Islamization of the country.

It is instructive to note that when Kaduna state Government came with a policy to curtail indiscriminate use of public address system by religious bodies in Nigeria which has totally become a sort of disturbance to the populace, many cried foul over it saying the government is trying to limit the growing evangelism of Nigeria Churches.

The furor that greets the society whenever any government comes with a religious related policy is why we never had one to date. The loose atmosphere provided in the operation and running of churches in Nigeria has made it all comers’ affairs and what we get therein are tales of the gory story on how people lost their life on account of miracle seeking from self-professed Pastors, Prophets, and Prophetess.

Suffix to this, when I traveled to my home town in Kogi State last December, a neighbor shared with me horrible experience of his with a self-professed Miracle making man which I equally consider it necessary to disseminate to the public for the sake of being weary of Miracle Churches.

This man is in his late 60s told me that one day; a self-claimed Bishop from Benin came to his community for a crusade. He said, he started his evangelizing by preaching from the Bible and later call those who are suffering from one illness and life challenges to come forward for a divine healing and solution.

He told the audience that he has prepared anointing and holy water which can cure and heal all manners of sicknesses and solve life challenges. He never had any sickness but the urge to get improve his life condition motivated him to buy one. The prepared bottle liquid substances were all sold to them at N4500 per bottle.

He then took the liquid substance home and begins to use it. Within one week, he started developing one form of sickness and the other. After two weeks, he no longer see clearly and he was rushed to the same Bishop declaring to him that he never had any conic sickness before taking the liquid substance and how come his health condition is deteriorating instead of ameliorating. The self-professed Miracle man told him that the target of prepared holy water is to bring out hidden sickness in the body.

After one week of taking the liquid substance which looks blackish in color, his health condition got worsen to the level that he could no long stand anymore. It was at that point his children rushed him to the hospital and at the end of the day not less than N150, 000 was expended. Despite being discharged from the hospital months after, the man has not truly recovered as he had lost strength.

From the little excerpt of the man’s story I have given above, is it not necessary for all these self-proclaimed miracle healing churches to get regulated as many of our people are presently dying out of religious ignorance?

My take on this is that there is an urgent need for National Agencies for Food and Drug Administration Commission (NAFADC) to create an avenue by sending her official to all these miracles healing churches selling healing water to the public to test the efficacy of their claims. If the people have to pay for the product, there is nothing wrong if such should are subjected to test and get certified by NAFDAC too as people need to get value for what they are paying for.

I also call on the National Assembly to promulgate law rolling out stiff penalties to any Pastor who gives out holy water that results in sickness or death. It is by these measures we can curtail the menace associated with miracle healing churches in Nigeria as things are getting out of hands.

Sad as it is, the herbalist has now put on the garment of a pastor, defrauding the gullible individuals who are desperately looking for solutions to life challenges.

Shaibu Stephen Ojate is a public commentator and public affairs analyst who writes from Kogi State.