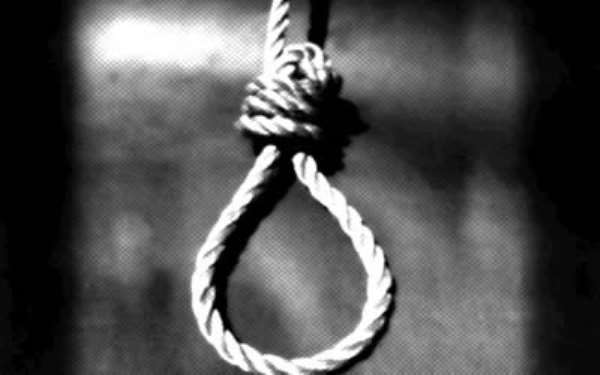 Police in Abrobiano in the Central region have begun investigations into the mysterious death of a couple in their bedroom after Wednesday’s Watch Night Service to usher in the New Year.

Narrating what happened, a resident said the couple were found dead at about 2 am by one of their children.

He said their six-year-old child woke up in the middle of the night to see that her mother, Afua Atta, had been stabbed to death with a knife on her matrimonial bed.

The little girl also saw her father hanging from the ceiling of the bedroom.

“Upon reaching the room, we were shocked when we saw that the woman had been stabbed several times with a knife and there was blood all over the room.

“The man had also used his jeans trousers to hang himself on the ceiling. We don’t know what pushed them to take their lives,” the resident told reporters.

According to JoyNews’ Central Regional Correspondent, Richard Kwadwo Nyarko, some relatives while helping the police are also trying to psych the children so the issue does not affect them.

Residents of Abrobiano in the Komenda Edina Eguafo Abrem (KEEA) District are still coming to terms with news of the bizarre death of the couple.

Savannah: NADMO to clear buildings on waterways after heavy ...
30 minutes ago