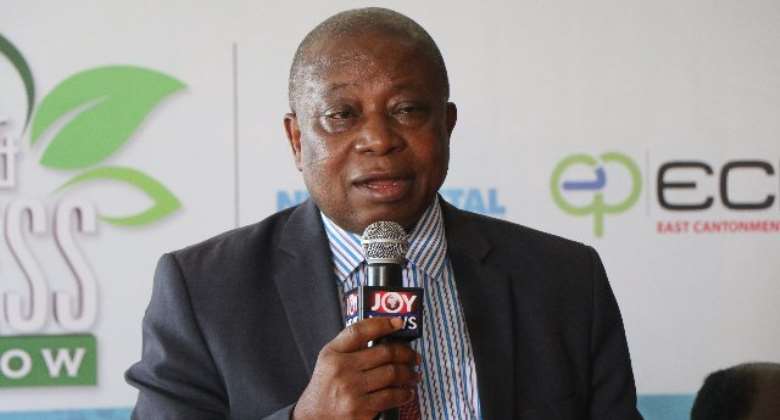 The Physician Assistants say they have petitioned the Ministry of Health many times but to no avail.

The degree certificates of the 2016 and 2017 batches of Physician Assistant graduates of the College of Health and Well-being (CoHK) in Kintampo have allegedly been withheld for almost three years.

According to the graduates who have come together to form the ‘Concerned Defrauded BSC Physician Assistants’, several attempts to retrieve their certificates have proven futile due to the lackadaisical attitude of key stakeholders in addressing their issue.

In their statement, they described the discriminatory action by the Ministry of Health (MoH), the Ghana Health Service (GHS) and CoHK as totally unfair and unjust.

“ The Perceived consistent acts of discrimination, sabotage, and human and educational rights abuses being perpetrated by our Highly respected Directors of Ministry of Health (MoH), Ghana Health Service (GHS) and CoHK, and their collaborating agencies, by deliberately frustrating processes to consistently deprive the over six hundred (600) Physician Assistants (Essential Primary Health Care Medical Practitioners) their Bsc Certificates in Community Medicine and Health (CMH) for almost three years is totally unfair, and unjust,” the statement read.

They said efforts were geared towards total resolution from 2017 to date, but it yielded no desired result. “Since then, these have been the posture/utterances of some key stakeholders: You people should have done due diligence before going to do the Top-Up programme, w e have been working hard to resolve the issue of your certificate, t he CoHK was not accredited to run BSc. programme for PAs,” the statement read.

They had taken the key stakeholders to court in 2018 to seek legal redress, however, their lawyers had pleaded for an out-of-court settlement.

But this also proved futile.

“Little did we know it was a deliberate ploy by the Key stakeholders to further frustrate and delay the resolution process, hence they kept dragging their feet [and] until now no resolution has been reached.”

According to them, the College of Health and Well-being and all other relevant authorities have been petitioned many times on the issue but nothing has come of it.

“The Ninety-seven (97) PAs reorganised themselves to represent both 2016 and 2017 batches, to take up the case again by charting a new dimension. So we petitioned and re-petitioned the Director of CoHK and copy all relevant authorities but none of them responded to any of our petitions, perhaps because they do not care about our welfare and progress or regard us as important, so they had to undermine our capabilities.”

Earlier this year, 97 of the PAs took the case back to court, but in a twist of events, the key stakeholders failed to present themselves in court.

The aggrieved graduates claim the deprivation of their certificates have had psychological and professional consequences on them.

“If by January 31, 2020, we, the over 600 affected PAs (primary care medical practitioners) across the country do not get our legally acquired certificates/transcripts, we shall begin to advise ourselves in whatever capacity we deem fit,” the statement added.

Museveni apologises over son's Twitter rant on Kenya
15 minutes ago

Paramount Chief of Bunkpurugu commends Bawumia for his good ...
24 minutes ago