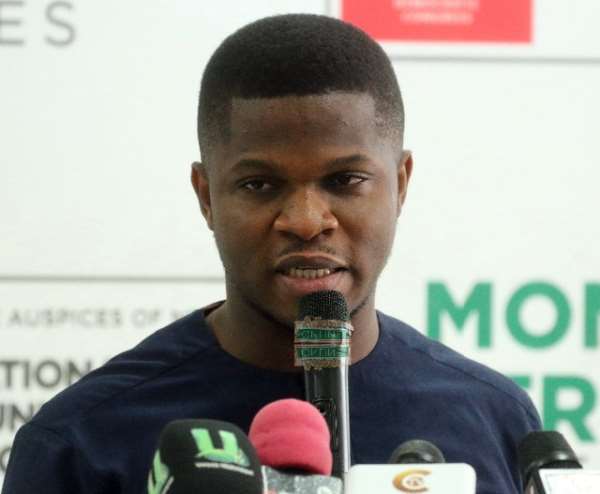 The Communications Director of the National Democratic Congress (NDC), Sammy Gyamfi is today [Monday] expected to honour an invitation by the Police Criminal Investigation Department (CID) over an alleged cybercrime.

The Cybercrime Unit of the Police Service extended an invitation to him following a complaint to it by the Jubilee House.

Citi News sources say, Mr. Gyamfi has been charged with forgery and publication of false information.

The Director of the Cybercrime Unit of the CID officially invited Sammy Gyamfi through a phone call and text message following a complaint.

Sammy Gyamfi was supposed to appear at the CID headquarters last Friday, 20th December 2019 but called for the date to be rescheduled to Monday, December 23, 2019, to enable him to write an upcoming exam.