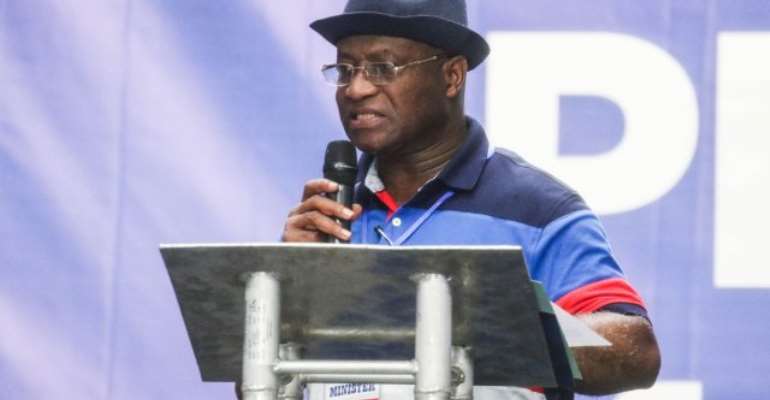 Ahead of the 2020 elections, many government officials and appointees have called for an increase in the 46 new seats won by the party.

But speaking at the NPP National Delegates’ Conference held in Accra, Sunday, Mr Mensah Bonsu said securing existing seats is better than fighting for new ones.

“The Greater Accra Region for the first time produced votes and delivered constituencies in such numbers that hitherto have not been known in the history of the New Patriotic Party. Although we won massively, as I have indicated earlier in Cape Coast and in Koforidua if we had worked harder devoid of our own conflicts we would have won many more seats.

“We should also recognize that we have about 17 seats that was snatched from the NDC and we have equal number of seats that were snatched from us and that is why we should not cease to reflect on what we could have done better and what we can do better to, first of all, secure what we have in our hand, before going into enemy territories. That should be conventional wisdom,” he said.

The MP for Suame Constituency also raised concerns about how petty squabbles and quarrels within the party continues to affect elections.

He said when representatives of the party (especially parliamentary candidates) are selected not only through elections, confusions will be avoided and the party united.

“Going forward, let’s ponder over this since recognizable elections that we hold, including the previous one at Koforidua, has the fortunate tendency of creating and widening cracks in the party rather than helping to build a solid party. These elections are increasingly tearing the party apart,” he added.