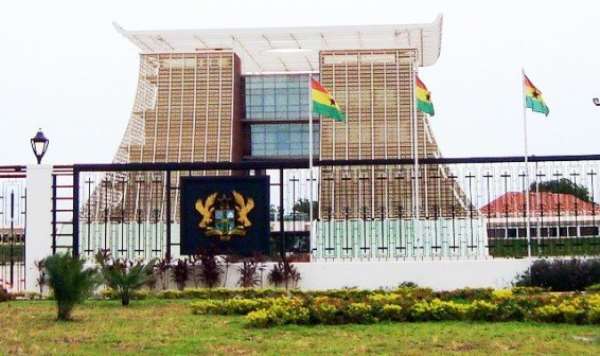 Ghanaians have expressed mixed reactions over some GHS62 million spent on foreign travels by the Presidency.

The report on expenditure by the Office of the Chief of Staff, from which the Presidency operates, was presented to Parliament and reveals that an amount of GHS1.9 million and GHS26, 000 were also spent on refreshments and funeral donations respectively.

The Minority, through the Ranking Member on the Finance Committee of Parliament, Cassiel Ato Forson, has come out to strongly condemn the office and urged Ghanaians to demand accountability.

But Deputy Chief of Staff, Samuel Abu Jinapor, has said the amount spent by his office is far less than what was approved by Parliament.

Reacting to these developments on social media, Ghanaians accused the Minority of hypocrisy for complaining about a budget that was approved in 2018 by some of its members. Others also expressed disappointment in the government for doing little to protect the public purse.

Find some social media comments below