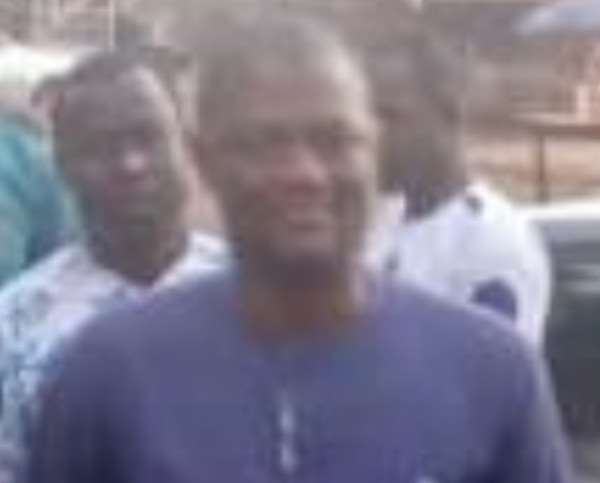 A senior lecturer at the Political Science Department of the University of Ghana and a Board member of the National Service Scheme, Dr Alhassan Sulemana Anamzoya has been appointed as the new Chief Executive Officer of the Northern Development Authority according to impeccable information at the disposable of *The Voiceless Media*

Dr Anamzoya takes over from Dr Abdel Majeed Haroon whose appointment as the CEO of the NDA was revoked in a letter dated 12th December 2019. No reasons were assigned for the revocation of the appointment of Dr Majeed who was appointed in April 2018.

Dr Anamzoya in recent times was lacing his shoes to contest the NPP Parliamentary Primaries in the Tolon Constituency.

A source close to the new CEO of the NDA says the Parliamentary ambition of Dr Anamzoya will rest for now.

The *Voiceless Media* will bring further details on this.