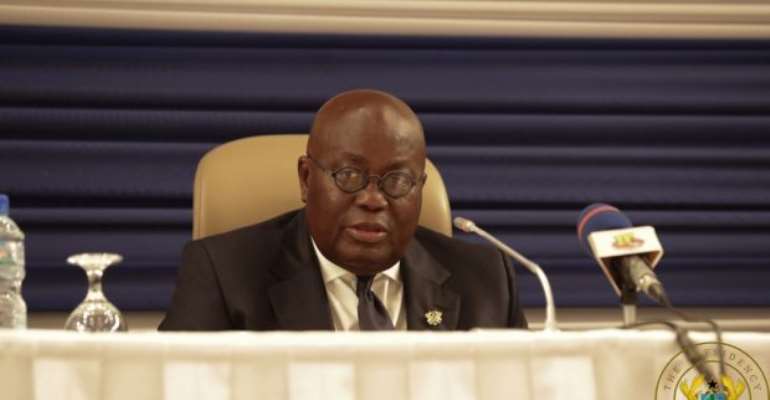 This is according to a letter dated December 12, 2019, which was sighted by Citi News.

The letter, signed by President Nana Akufo-Addo's Executive Secretary, Nana Bediatuo Asante, gave no reason for the revocation of the appointment of Dr. Haroun.

The development authorities were passed into law in November 2017.