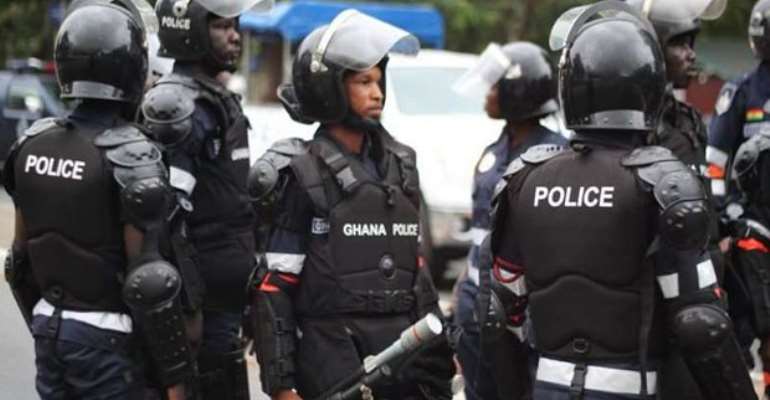 The Ashanti Regional Police Command has deployed 5,934 security personnel to the 47 constituencies in the region ahead of the district assembly election tomorrow.

Speaking at a dispatched ceremony at the regional headquarters, the Deputy Police Commander, ACP David Adjem charged the personnel to ensure the election is free from any form of violence.

He said, the elections happening tomorrow is going to be a test case for the security service in Ghana in the upcoming general election.

“So is our mandate to ensure law and order as well as the protection of voting materials at the various polling centers,” he said.

He urged personnel not to intimidate any electorate in his or her quest to exercise their franchise.

He called on the general public and electorates to desist from any form of behaviours that would temper the electoral process.

VIDEO: Central bank backed digital currencies is the way for...
6 minutes ago