Parents Charged To Help Their Wards To Identify And Harness Emotions 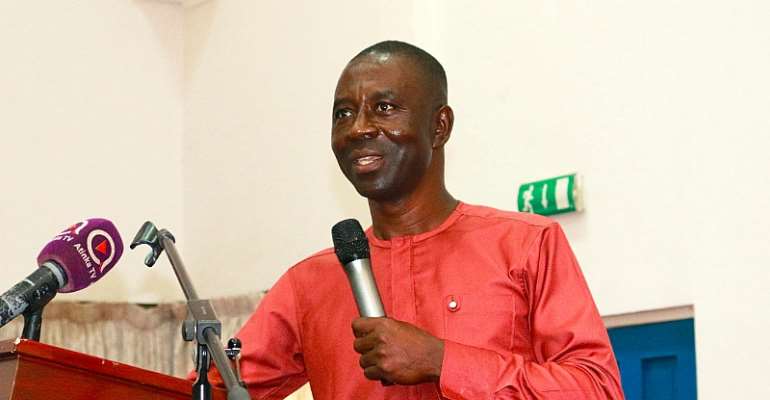 Daniel Golman once said' What really matters for success, character, happiness, and life long achievements is a definite set of emotional skills, not just purely cognitive abilities that are measured by conventional IQ tests".

speaking in an interview with Ashanti's young and astute political journalist Eric Asare Murphy popularly known as the Boss General on Price Fm 107.3 mid-morning political show dubbed Oman Mpuntuo, on a segment called Ofiehwefo, the internationally recognized coach said, it has become relevant for parents to help their wards identify and harness their emotions.

Mr. Addison added, the relevance of kids identifying and harnessing their emotions is to help them build upon it and also nature them positively to affect nation-building.

He said studies have shown that kids who are able to collaborate with others , and listen, to share and to manage conflicts grow to be successful in their chosen career.

He appealed through the radio medium for listeners to model right emotional and social skills like empathy, optimism, integrity, hard work, love for community and country among others in the up bringing of the kids in the society.

when quizzed by the host of the show, the Boss General, he said, emotional intelligence consist of four fundamental capabilities; Self-awareness,Self-management, Social awareness and Social skills.

Mr James Kwesi Addison further advised parents not to take a child's behavior and equate it to their understanding of issues.

He said children are emotionally weak and should be guided right from infancy in order to train them on how to control their emotions.

Mr Addison was full of praise to the show for introducing such a program on air and promise to support Mr. Eric Asare Murphy of Price Fm in Kumasi to widen the scope on emotional intelligence. 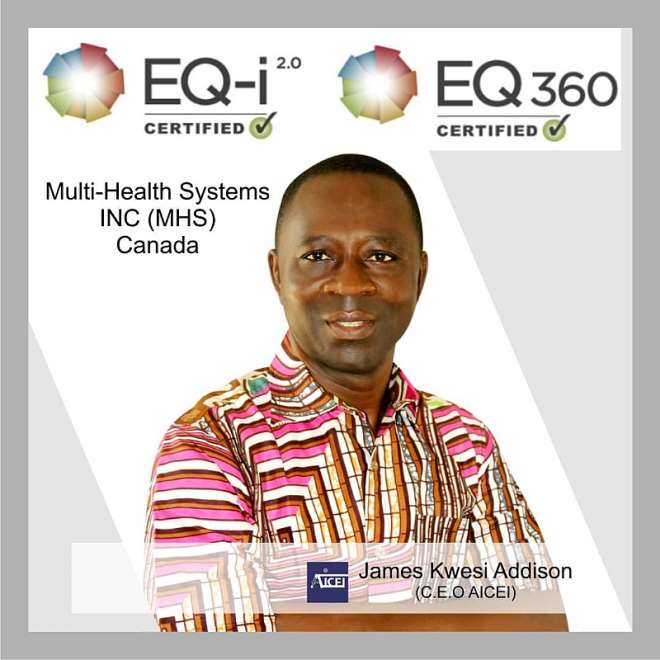