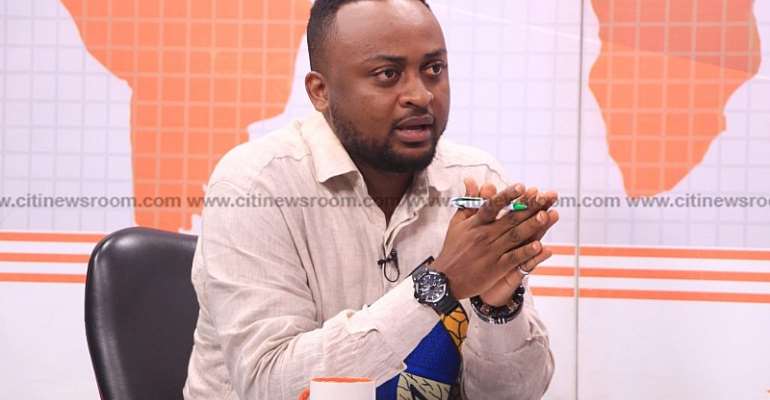 The Ministry of Education (MoE) has commended the National Labour Commission (NLC) for going to court to secure an order to restrain the three teachers unions from continuing with their strike action.

The NLC, which described the strike as illegal and a breach of Ghana’s labour laws, directed the teachers to call off the strike and return to work, but the directive was ignored.

The teachers at the time said they had not been officially served with such correspondence and they would respond if they were duly served.

NLC then proceeded to secure a court order to compel the three striking teacher unions to immediately call off their industrial action.

Vincent Assafuah, head of Public Relations at the Ministry of Education, in an interview on Eyewitness News, said the NLC’s action was in the right direction.

“We live in a country where rule of law is at the paramountcy of everything that we do and for that matter if it will have to go to the court to ensure that there is sanity and fairness in whatever we do as far as this strike impasse is concerned then so be it, but I think it is good news. I think that we have to thank the National Labour Commission for bringing out this order to make sure that the right thing is done”.

The President of the National Association of Graduate Teachers (NAGRAT), Angel Carbonu on Eyewitness News said they will unwillingly heed the order of the court and return to the classroom and resume the strike after 10 days; a comment Mr. Assafuah described as unfortunate.

“I listened to my brother Angel Carbonu and he made very unfortunate comments. The comments that Angel Carbonu made clearly exposes him, not only that but it brings out the earlier assertions of the Ghana Education Service that the teacher unions have not been active in all this and I will tell you why. If you are asked a question that are you going to direct your teachers to go back to the classrooms and the answer that you give is that you don’t need to because not everybody will know or hear that indeed there has been a declaration by a court, but when they declared the strike they sent text messages to every Tom, Dick, and Harry who is a teacher in this country directing them that they are not supposed to be in the classroom so what stops Angel Carbonu if indeed he is working in good faith from sending similar messages to his teachers to go to the classroom?”

The Ghana Education Service (GES) and the Ministry of Education have in separate press releases described the teacher unions’ strike as baseless, illegal and shocking .

Authorities held a series of meetings with the leadership of the teacher groups where they discussed the payment of the said arrears with the modalities involved adding that a December 5 ultimatum given by the teachers was not realistic.

But the teachers insist their strike was justified on all fronts and had earlier insisted that they will not rescind their decision and will only return to the classrooms if the monies due them are paid.