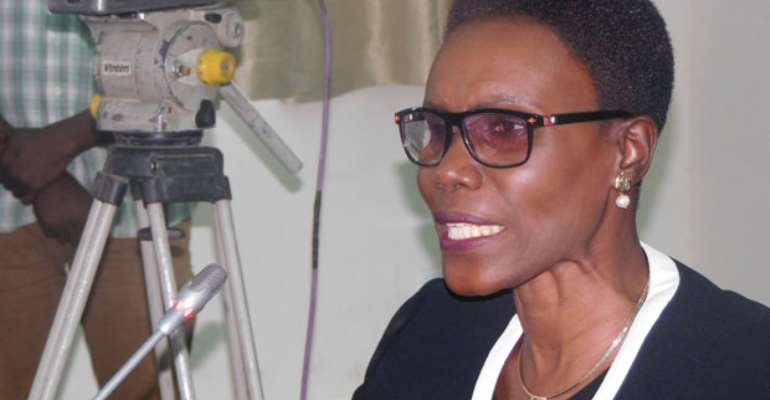 Justice Avril Lovelace-Johnson, a Supreme Court nominee said her most regrettable action or judgement during her 28 years on the bench starting from the district court in 1991 was when she was sitting as High Court Judge in 2002 and had to hand a criminal a death sentence.

The nominee was also of the strong conviction that Alternative Dispute Resolution (ADR) mechanism is the best way to resolve disputes between parties since, according to her, it is less expensive and saves a lot of time for the parties involved.

The nominee said this when she appeared before the Appointments Committee of Parliament on Monday for vetting.

She told the committee that the perception of judges as being corrupt by members of the public is real but the opposite is the reality.

According to her, as a former Director of the Public Complaints and Court Inspectorate Unit of the Judicial Service of Ghana, there was a common trend in most of the complaints that came before her which were that judges were alleged to have taken bribes to rule against them.

Don't succumb to pressure to support LGBTQI agenda – GMM to ...
19 minutes ago