Fire Outbreak Has Not Stopped Us From Collecting Tax – GRA Warns 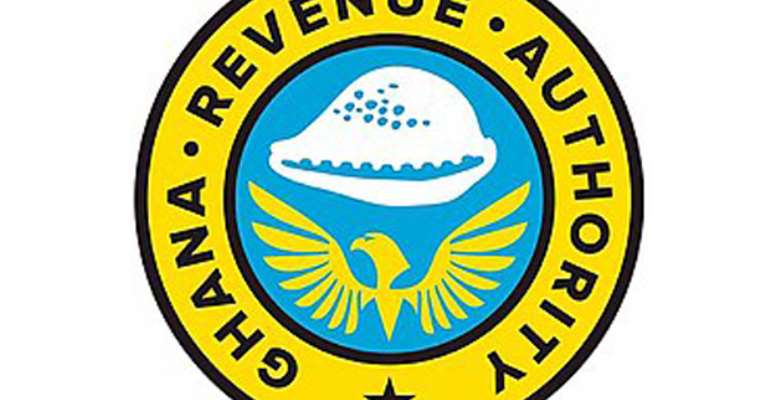 The Ghana Revenue Authority (GRA) has warned taxpayers nationwide not to think that the recent fire incident at its Kwame Nkrumah Circle Office in Accra, has stopped it from collecting taxes.

Commissioner General of GRA, Ammishaddai Owusu-Amoah, served the warning at a press conference on Tuesday, December 10, 2019, in Accra.

He said emphatically that “we are therefore cautioning taxpayers that the fire outbreak has not shifted our focus from our goal of maximizing revenue at this crucial time.

The Commissioner General reiterated that the second floor of the building was completely ravaged by the fire leading to some losses.

According to him, GRA is still awaiting the report from the Ghana National Fire Service to determine the next line of action with regard to that building.

“I will however reiterate that the GRA has a backup system, so there will not be any loss of data, no loss of money,” he said.

He however bemoaned that “it is unfortunate that the Authority has suffered this setback at a time when we are at a critical period in our revenue mobilization drive.”

He noted that “the Authority is however still focused and is still poised to working hard to attain the needed revenue for national development.”

He stated that some arrangements have been made since the incidence.

He noted that the Authority has also put in place measures to help the affected staff in dealing with the loss suffered by offering them counseling and psychological support.

“We are calling on the affected taxpayers to come forward to settle their tax debts and failure to do that will lead to prosecution actions being initiated against them,” he said.

He revealed that “to ensure the smooth running of our operations, staff from the affected offices have been redeployed to other GRA offices to enable them work effectively and also make it convenient for our taxpayers of the Large Tax Office.”

“The Authority has in the past couple of years fallen short of its revenue target,” he recounted.

Soldiers destroy 14 excavators, other equipment in Atewa Eas...
40 minutes ago