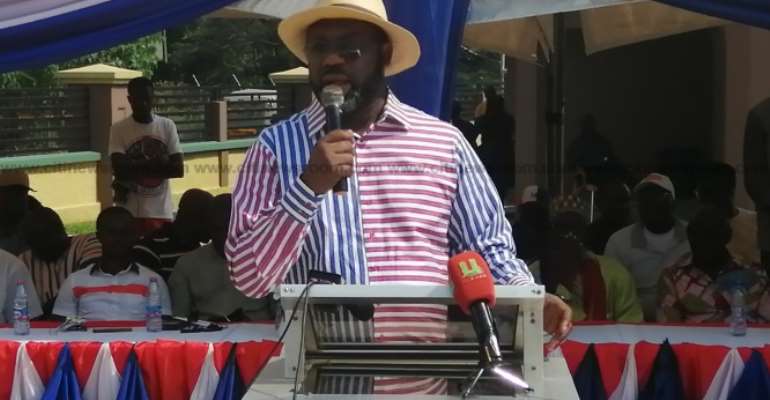 Member of Parliament (MP) for Manhyia South, Dr. Matthew Opoku Prempeh popularly known as Napo has urged New Patriotic Party (NPP) supporters to remain united to help protect the good name the constituency has couched for itself over the years.

According to him, this will go a long way to also help the party fulfill all promises it made to the people of Ghana. 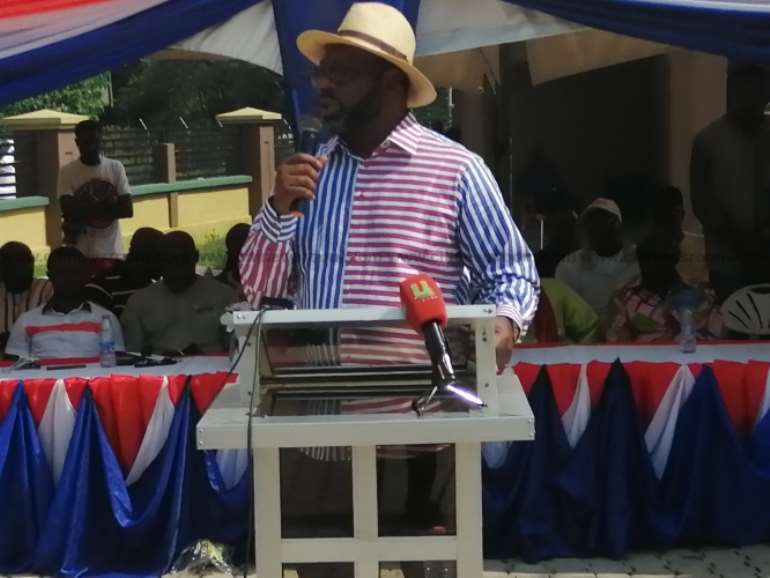 For him, party executives in the constituency have a role to play in uniting NPP supporters within the area since the constituents continue to look up to them.

The NPP, he said was a party that put the interest of Ghanaians first in its policies and charged party supporters to remain loyal and never to lose hope in the Government's quest to transform lives and bring real change to the economy.

The MP made these remarks during an annual delegates’ conference in the Manhyia South Constituency in line with the party's constitution.

The event afforded constituency executives and the MP the opportunity to render accounts to party supporters for the year under review and also provide some details of how the four-year mandate they were given to lead the party at the constituency level is being executed. 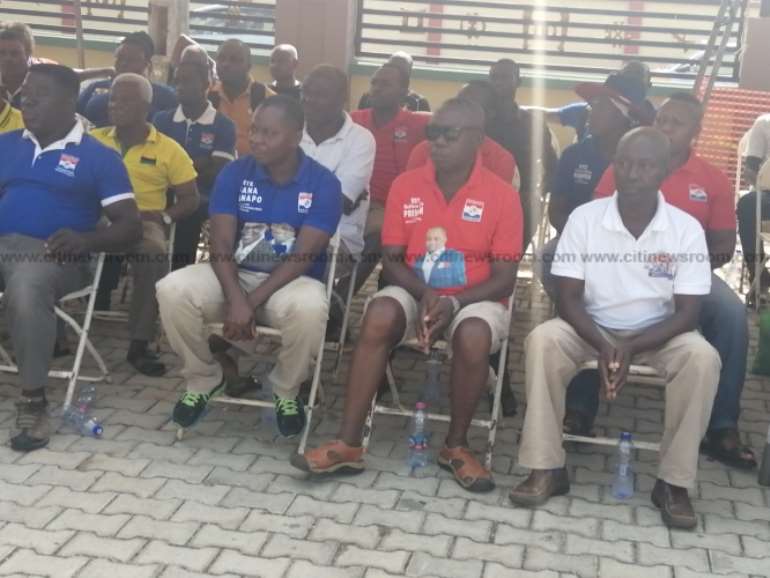 Dr. Opoku Prempeh while addressing party supporters reminded them of their loyalty and patriotism in holding high the flag of the NPP and should not allow opponents to distract them from their duty to the party.

“If the executives are not united, they are the ones who will take their matters out of the executive room and it will affect the various polling stations. So, they should remain united and if they are united, the whole constituency will become united”, he urged

He cautioned persons who have intentions to run for positions at the constituency level for the party against politics of insults and name-calling since these have the tendency to taint the peaceful coexistence party supporters have since enjoyed.

Ashanti Regional First Vice Chairman of the NPP, Kwabena Nsenkyire said constituents of Manhyia South must always count themselves blessed for having Dr. Opoku Prempeh as their Member of Parliament (MP).

According to him, despite the busy schedules of the MP who doubles as a Minister for Education, he finds time to attend to the needs of his constituents. 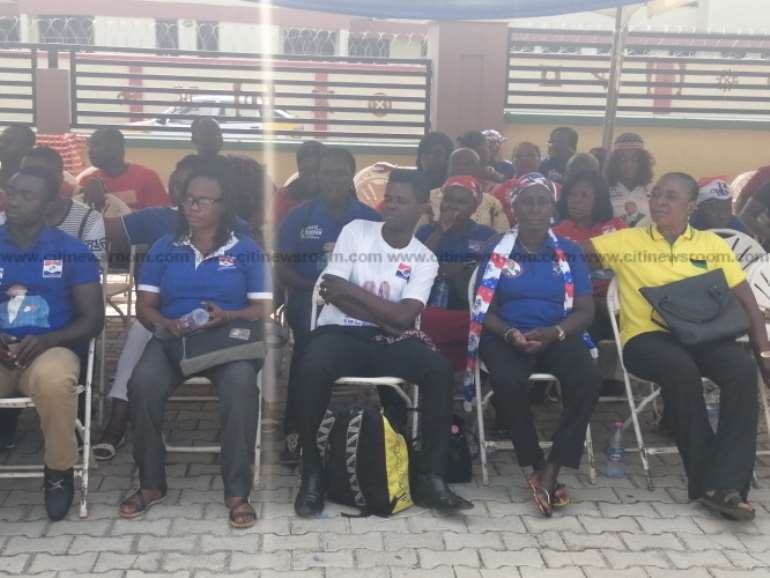 Mr. Nsenkyire called on NPP supporters in the Manhyia Constituency to continue to rally behind the MP who is affectionately called NAPO since the party will use the 'Free SHS' as its major campaign message when the country goes to polls in 2020.

“The regional executives will not have an option but to endorse the unopposed bid of your MP if you make that decision yourselves. Even with that aside, as regional executives supervising all the 47 constituencies in the Ashanti Region, it is only your MP’s message that the party is taking to the 2020 general elections. And the message is only one, that is the Free Education,” he stressed

He commended the Manhyia South MP for his commitment to transform the constituency and also raise the flag of the NPP high.