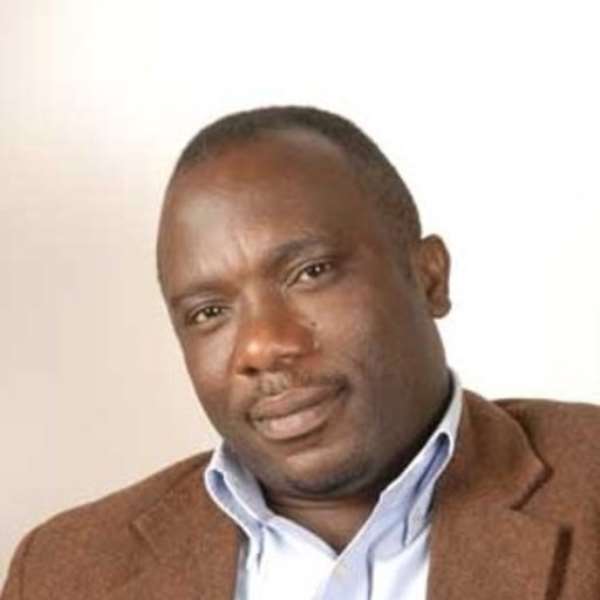 The Executive Director of the Institute of Local Government Studies (ILGS), Dr Nicholas Awortwi  has expressed regret over the suspension of the planned election of Metropolitan Municipal and District Chief Executives (MMDCEs) and the December 17 referendum.

According to him, the development is a major setback for the country as the process was a good opportunity to deepen Ghana’s democracy.

Speaking on the Big Issue on Saturday, Dr. Awortwi said, the scheduled election and referendum would have led to a more decentralized level of governance.

“For us, it was a major setback. The referendum and amendment of Article 55(3) and Article 243(1) was going to be a game changer in the center local government relations,” he said.

President Akufo-Addo in a televised address on Sunday called for the withdrawal of the two Bills after he directed the cancellation of the December 17 referendum to amend Article 55(3) which was to allow political parties to file candidates for district-level elections.

“It is with deep regret that I have given instructions to the Minister of Local Government and Rural Development…to abort the process and see to the withdrawal of the Bills for the amendment of the Constitutions both in respect of Article 243(1) and Article 55(3),” the president said.

The bill was accordingly withdrawn following the approval of parliament.

The appointment of the Metropolitan, Municipal and District Chief Executives (MMDCEs) is done by the president with the prior approval of not less than two-thirds majority of members of the assembly present and voting at the meeting.

The scheduled electoral process was to change that system but it was hit with a major blow when the opposition, National Democratic Congress (NDC) as well as other stakeholders started advocating for a 'NO' vote in the referendum.

Dr Nicholas Awortwi however said on The Big Issue that the NO vote campaign ended up evoking fear among Ghanaians hence the opposition to the plan to allow MMDCEs to be elected on partisan lines.

“The ‘NO’ campaign to some extend put some fear in people. How do you say by bringing party politics at local level, vigilantism will increase in the country?,” he quizzed nothing that the NO campaigners peddled falsehood in some of their communications.

He added that, “this devolution thing we were going to practice, which the nation has never had the opportunity to practice, was going to change a whole lot of the local governance system in the three key areas that promotes local development. The resources, the power and the functions but unfortunately, we backed the status quo and anybody who is not happy with local development, the provision of services at the local level and those who are not happy with the lack of accountability at the district and local governments should be disappointed that it has happened this way.”