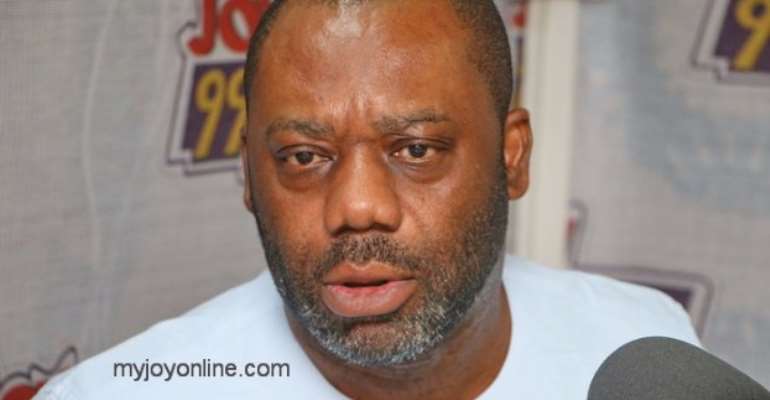 The Ghana National Association of Teachers (GNAT) is calling on government to provide resources to support public education needs rather than the privatisation of basic education.

According to the Association, the approach by government appears simplistic but will only worsen the plight of the vulnerable in society and jeopardize the country’s educational system.

Speaking at a sensitisation forum in Cape Coast, Boadu Abaidoo William, the Central Regional Secretary of GNAT, called on government to redirect its energy towards providing resources to support basic education in the country.

“They actually want to take over education and make it a business venture…and we are saying no. To seed our public education to private individuals to manage is not in the right direction.

Some teacher unions in the past few months have agitated against what they believe are attempts by government to seed certain aspects of its power to run public schools into private hands.

This claim the Akufo-Addo government has denied.
Despite government’s explanation that it does not intend to privatise public basic schools under the Ghana Partnership School (GPS) policy, some teacher unions are still unwavering in their intention to resist the initiative.

GNAT wants government to invest in logistics.
“Provide the needed logistics, both human and material…and let us go in that direction. I think when we go this way, it will help”, the Central Regional Secretary of GNAT said.

“If the poor are not able to access basic education at the public level then we can be sure that this free Senior high School and other things will not work ineffectively”, the Acting General Secretary said.