No Chance For Mahama – Danquah Institute 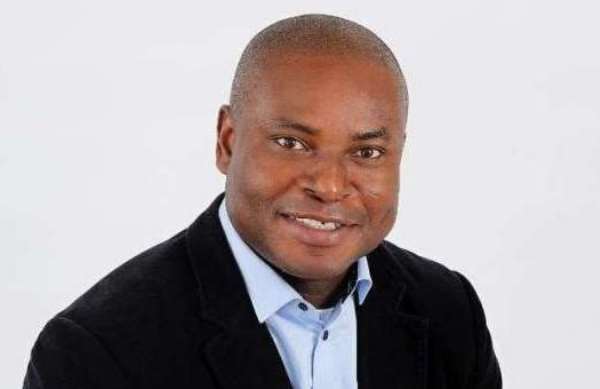 Executive Director of the Danquah Institute, Richard Ahiagbah, says the former President John Dramani Mahama misused the opportunity he had to serve Ghanaians as president.

He said John Mahama therefore does not deserve another chance to lead the country.

According to him, the former President superintended over the retrogression of the country.

Mr. Ahiagba in a Citi News interview said the former President has nothing new to offer Ghanaians.

John Dramani Mahama is Ghana's first president in the 4th Republic to lose an election after the first term in office.

Although he lost by almost one million votes in the 2016 general elections to the ruling National Patriotic Party, he is leading the National Democratic Congress (NDC) to the polls in the next general election in 2020.

Despite this, many stakeholders in government are questioning his chances of winning though the former President has called on Ghanaians to give him a second chance to restore hope to them.

During the launch of the NDC Manifesto Committee, he described the current government as a sinking ship thus the need to rescue Ghanaians from the government.

He also stated that he has learnt his lessons and wants Ghanaians to bring him back to give them hope stating that based on his experience and the useful lessons he has learned as President, he is the best person to take Ghana to the “promised land”.

“Ladies and gentlemen, I have been there, I have experienced it, I have learnt useful lessons, I have reviewed issues and events, and I am coming back to you, together with my party, the NDC, with what will be a practical strategy for laying a solid foundation for the transformation of our country. We are coming to give you hope and address your challenges because we feel your sufferings; and we believe in opportunity for all, not just for a few as we are witnessing today,” he said.