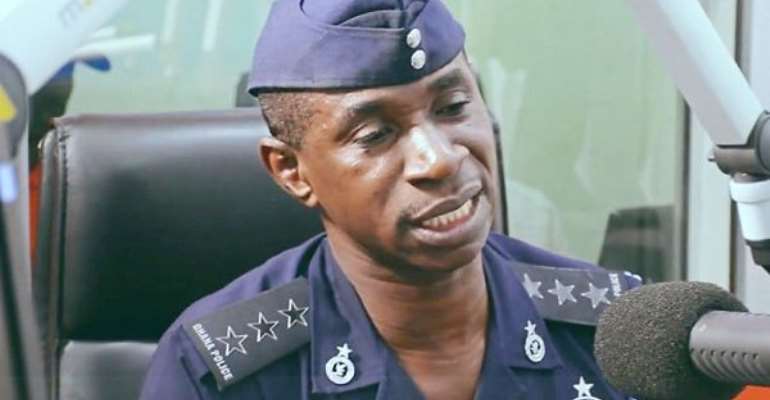 As part of measures to control road traffic congestion within the cities, the Motor Traffic and Transport Department (MTTD) of the Ghana Police Service has said many traffic in Accra is caused by married.

According to the MTTD, heavy traffic build-up is a result of married men who don’t go home.

It has become a norm that most cities experience vehicular traffic congestion during the Christmas and New Year celebrations.

This year’s situation is likely to worsen due to the influx of foreigners.

Speaking to this reporter, Head of Education Research and Training at the MTTD, Superintendent Alexander Obeng said detailed traffic management plans have been circulated from the headquarters to the regional commands for implementation.

“We have research that most of the married men stay in office or outside due to the heavy traffic. Most of these men go home late in the night just preventing traffic. Therefore, we are going to increase our strength and you’ll see a lot of police officers patrolling both on foot, and in cars.

"Most of the married men are in trouble because they wouldn't arrive at home ar their normal time and that creates a lot of problems with wives.

“There would be more unusual road users exposed to the road environment in addition to the routine one. We expect high vehicular and human traffic and there will be high economic and commercial activities in town and city centres,” he stressed.

Accra has struggled with the management of the mobility challenges and rising traffic congestion on almost all arterial routes to the central business district.

Greater Accra’s current population of around 2.27 million is predicted to almost double by 2035 – likewise the number of vehicles on the roads.