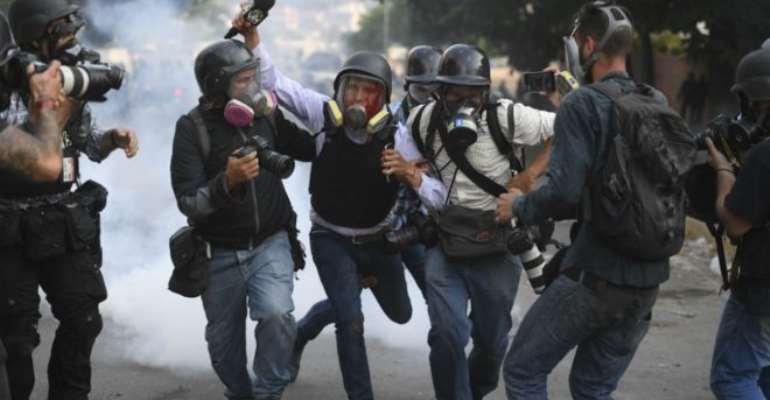 The Committee to Protect Journalists is set to release its annual census of journalists imprisoned worldwide on December 11, 2019.

The census lists journalists jailed as of midnight on December 1, 2019, and indicates the country where held, charge, and medium of work in each case. The census does not include the many journalists who were imprisoned during the year but released prior to December 1.

In the days leading up to the launch of the report, CPJ is highlighting the stories of a handful of journalists currently behind bars through the #FreeThePress Instagram campaign.