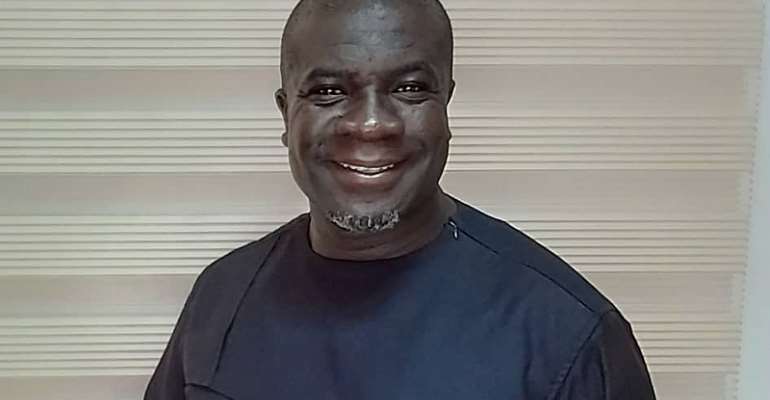 The Pwalugu Multi-Purpose Dam and Irrigation Project is a Roller Compacted Concrete (RCC) dam with earth and rockfill abutments and an elevation of 168m above sea level and a reservoir covering an area of 262 km2.

It is also, a 60MW powerhouse consisting of two Kaplan turbines, to produce 50MW Solar power plant and 60MWZ of hydropower.

It will also consist of irrigation scheme consisting of 20m high weir and canal network for about 25,000 hectare of land.

Speaking to this reporter, Mr. David Prah, who is also the Eastern Regional Communications Officer of the ruling government, was of the view the project would help boost agriculture in the region as farmers will now rely on irrigation facilities to have a year all round farming season in a year.

He emphasised, the putting up of the project is expected to employ about 2,000 youths thereby helping to improve living conditions of indigenes to deter them from moving down to the southern part of the country in search of non-existing jobs.

Mr. Prah, on behalf on behalf of the Chief Executive Officer of VRA, Engineer Emmanuel Jeff Antwi Darkwa, his Deputy Engineer E.D. Osafo, GIDA CEO Engineer Darkwa and the Project Coordinator, Kwaku Wiafe, extend appreciation to all the Members of the National Project Steering Committee for working tirelessly to ensure a successful Sod-Cutting Ceremony of the Pwalugu Multi-Purpose Dam and Irrigation Project.

He, also commended the splendid efforts of Officers from the Presidency especially, Dr. Alolo and Mr. Ouborr for their immense contributions.

"Our Minister of Energy, Hon. John Peter Amewu was very excellent in his delivery. We recognise the tiring efforts of our counterparts Ministries, that is, Food and Agriculture, Finance, Attorney General's Department, and others. Our Regional Ministers from the Northern Sector most especially, Upper East and North East have been fantastic," he stated.

Mr Prah continued, "We thank all other Chief Executives (Bui, Nedco, GRIDCO), Board Members of VRA and all officials who have made the Sod-Cutting very successful."

President Akufo-Addo on last Friday, cut a sod for the construction of the Pwalugu Multi-purpose Dam and Irrigation Project expected to cost $993 million.

Savannah: NADMO to clear buildings on waterways after heavy ...
47 minutes ago