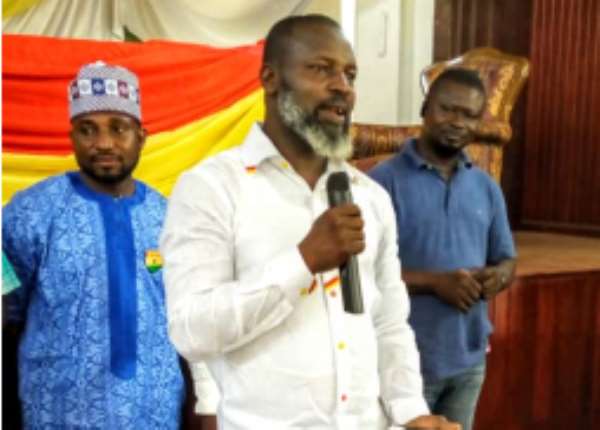 The referendum is to amend Article 55(3) to allow political parties to sponsor candidates in the district level elections.

Speaking at the Ashanti Region Congress of the party on Saturday 23 November 2019, the General Secretary of the party, Mr Ato Dadzi said, the amendment will allow smaller parties in the country to have hand in the development of the country at the district level.

He said the introduction of partisan politics at district level will fish out political parties who are not performing at district which could affect its decision at the national polls.

He indicated that the amendment will ensure decentralised system in Ghana.

The Ashanti Regional Chairman for the Party, Mr Kofi Owusu Omar said, the executives are poised to ensure the party that votes are maximised for the party in the region to support the party’s agenda in winning the upcoming general election.

Mr Omar noted that GCPP has the ideas to save Ghanaians from the current headship Ghanaians are going through.

“Revenue from our natural resources will be utilized for the benefit of all Ghanaians,” he said.