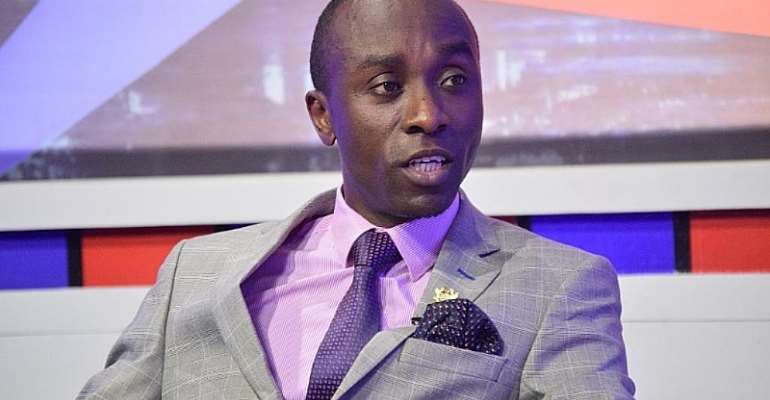 The Communication Director of Ghana Gas, Mr. Ernest Owusu Bempah, has appealed a decision by a High Court to award GH¢300,000 against him in a defamation suit filed by Mr. Ibrahim Mahama.

The learned trail Judge erred when she failed to properly evaluate the evidence before the court in totality considering the derogatory statements made by the NDC panelist against the 1st Defendant which led to the statement uttered by the 1st Defendant,” Mr. Bempah said in his statement of claim to the Appeals Court.

The CEO of Engineers and Planners, Ibrahim Mahama, last year sued the Communications Director of the Ghana National Gas Company along with the Despite Group of Companies – owners of private TV station UTV last year for defamation.

"Ernest Owusu Bempah by publishing those words directed at the person of Ibrahim Mahama, he has defamed him. I shall proceed to grant judgment in favour of the Plaintiff, Ibrahim Mahama. As we move towards next year's election, we need to be guided," Justice Georgina Datsa said.

But Mr. Ernest Owusu Bempah insists his comments on UTV were not defamatory. 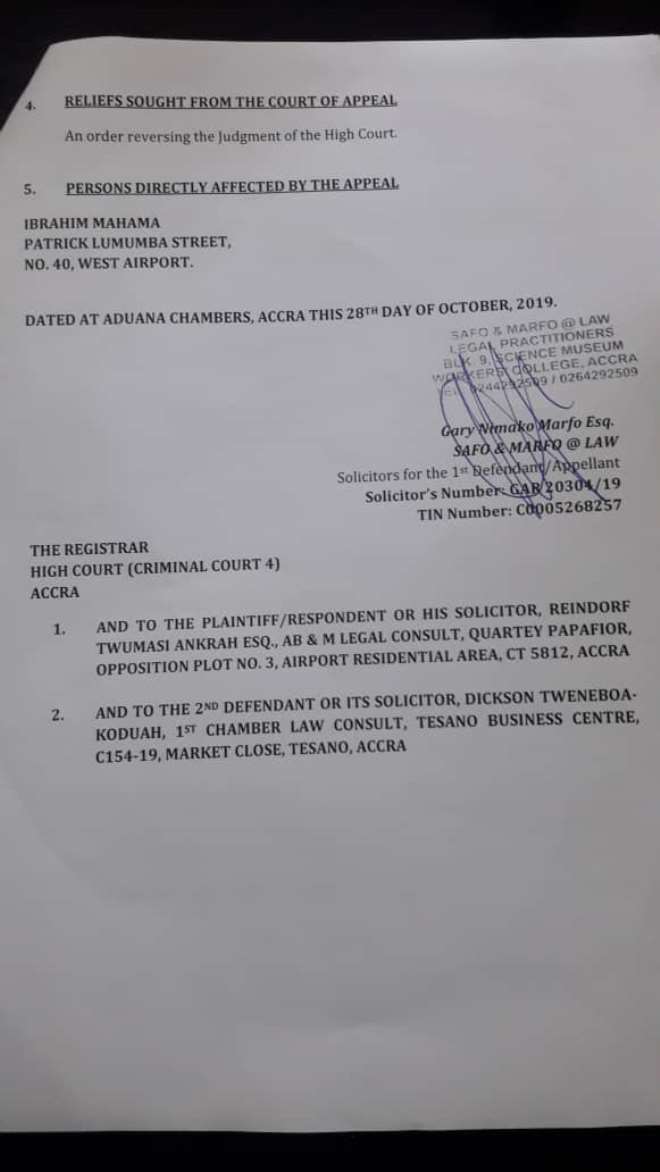 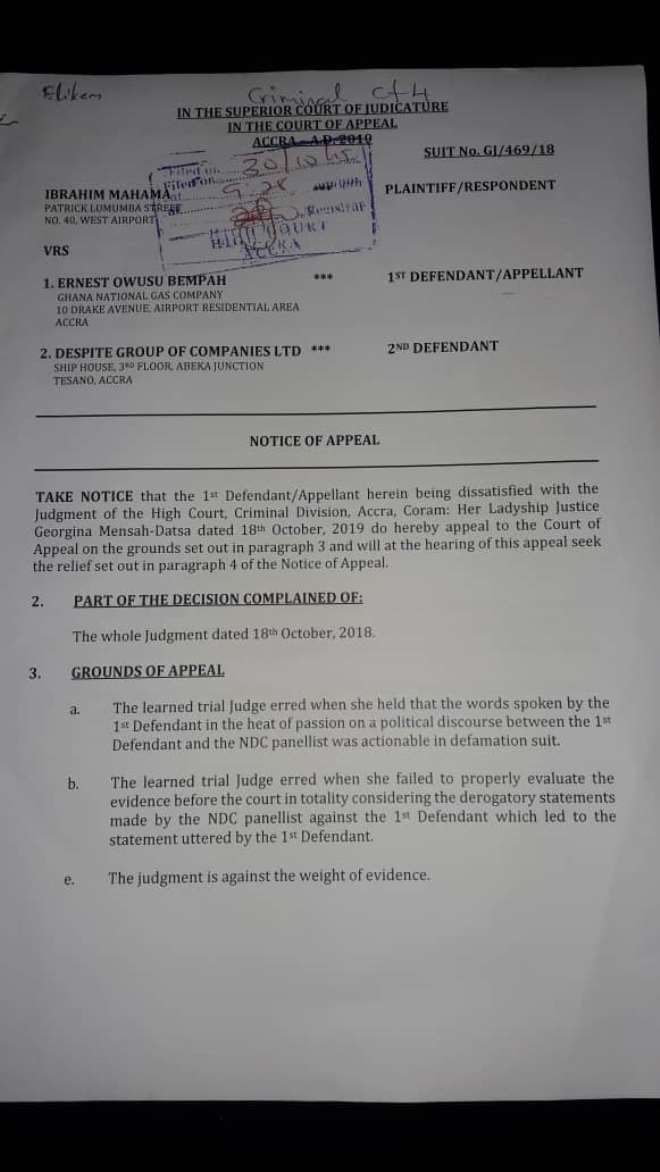