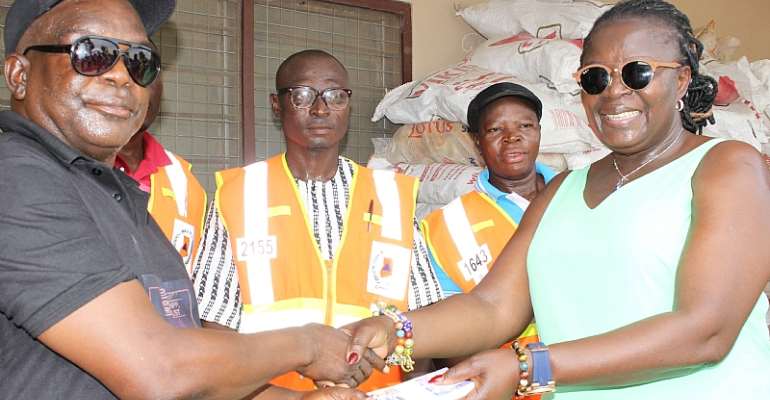 The donation is to help address the urgent needs of the affected displaced residents while efforts are made to support them raise their shelter.

Speaking at the Manyoro area council to sympathize with the flood victims, the minister assured that, she was working assiduously for more support to reducing their plight.

“I decided to personally mobilize and to donate 100 bags of rice, ten bales of used clothes, mats, buckets, spoons, cups, minerals, bowls, plates among other things and a cash of GHC2,000.00 to these affected displaced residents of Manyoro and Sirigu.

“It is an unfortunate incident that happened and also took all of us by surprise, so, it is going to take a little bit of time and effort to get the affected displaced residents properly integrated into their communities. I am hoping that, these items will, in which ever small way, contribute to make their lives a bit comfortable while they wait to get themselves fully integrated”.

She further assured that; efforts are underway to get more relief items for other communities who were hit by the floods.

Madam Abayage tasked the all municipal and district assemblies to sensitize residents on alternative engineering when constructing the houses to avert future collapse resulting from by torrential rains.

“We need to do more education on the building of their houses seriously, those days they used to build these mud houses with thick walls, such that they wouldn't be taken away by rains but of late they don’t keep to those standards, so, we should take the engineering of our houses seriously”.

NDC Press Conference against me irresponsible

Meanwhile,Tangoba Abayage has reacted to the press conference held about her, describing it as “irresponsible and lack of understanding of the constitution”.

On October 18, 2019 the Upper East Regional secretariat of the National Democratic Congress (NDC) held a press conference with a call on President Nana Akufo-Addo to sack the regional minister Tangoba Abayage for not suspending her “merrymaking leave” to attend to the plight of the displaced floods victims.

“Their press conference was unfortunate and unnecessary and a waste of their resources. I handed over to the Northern regional minister Salifu Saeed, if I had handed over to my deputy minister, then, it would have required of [sic] me to suspend my leave and to take over and show leadership.

“Under the circumstance if even I rushed and came to the region, I can’t take over from him and even if I was in the country I will only be supporting him from behind, because if I came and said ‘hand over to me,’ it will be undermining his authority as the acting minister and also give the impression that, he is not doing his work well”. 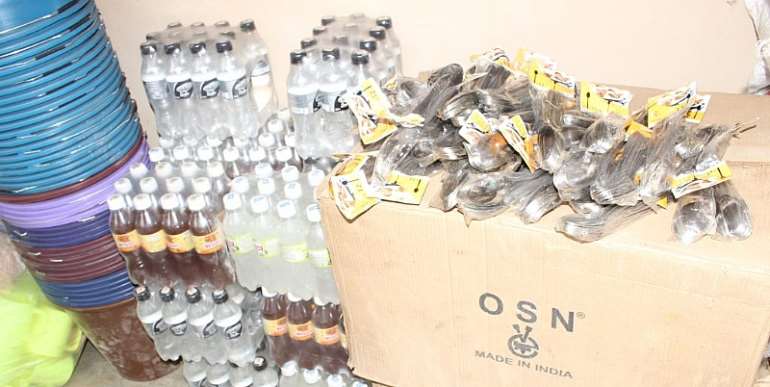