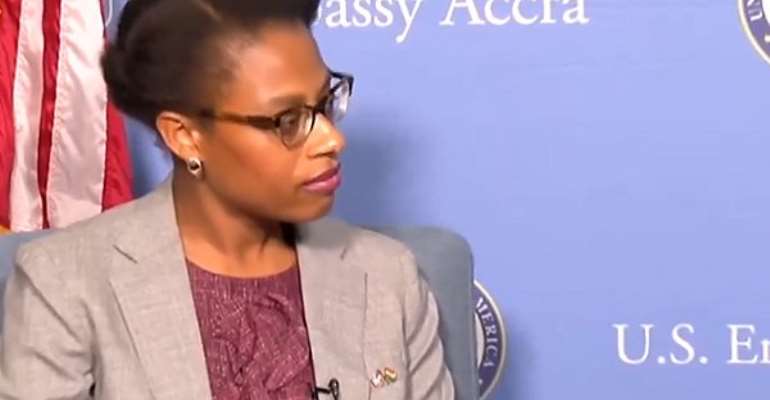 The US Embassy has explained why it insisted on Ghana keeping the Power Distribution Service (PDS) deal despite government’s claim that the consortium lacked a valid demand guarantee to manage Ghana's power assets.

Spokesperson at the Embassy Naomi Mattos told JoyNews’ Kojo Yankson that the first statement issued by the American government established that Meralco be maintained in the deal was the outcome of its series of meetings with Ghana government officials.

The concession agreement with PDS was been terminated on the instruction of President Nana Akufo Addo last week.

A termination brings to an end, PDS’ short-lived control of the country’s electricity supply. 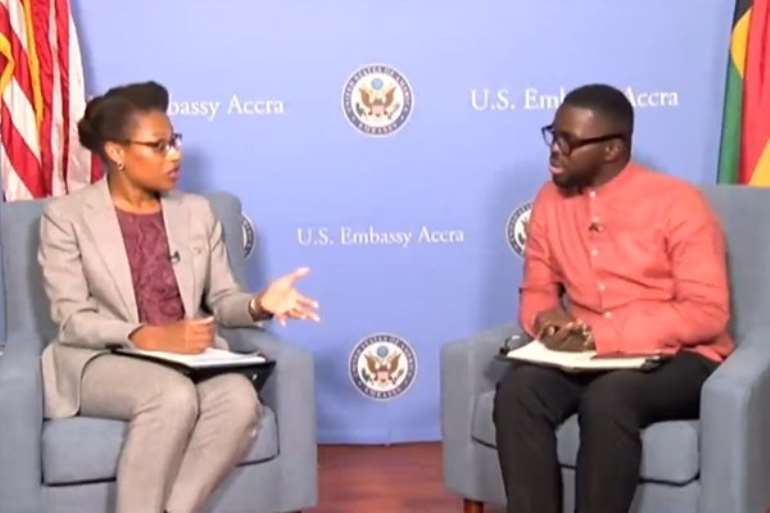 PDS was suspended after the government said it suspected the agreement was tainted with fraud.

The transaction advisor, MiDA, set up an investigative body into the allegations and cleared PDS of fraud.

Despite the clearance in August, PDS remained suspended and government has now taken a decision to cancel the agreement, sources have maintained.

Ghana has lost a $190 million granted by its US partners as part of a power concession agreement.

A statement from the US embassy said the Millennium Challenge Corporation (MCC) has confirmed that the money is no longer available after Ghana decided to terminate the concession agreement with PDS.

“Based upon the conclusions of the independent forensic investigation, the U.S. position is that the transfer of operations, maintenance, and management of the Southern Distribution Network to the private concessionaire on March 1, 2019, was valid and therefore the termination is unwarranted,” the US says.

But the Spokesperson at the Embassy Naomi Mattos told JoyNews the independent forensic audit stated that the transfer was valid as of March 1, this year.

She said the US government “will now concentrate on how the $308 million under the current arrangement will be expended to improve the country’s energy sector.”