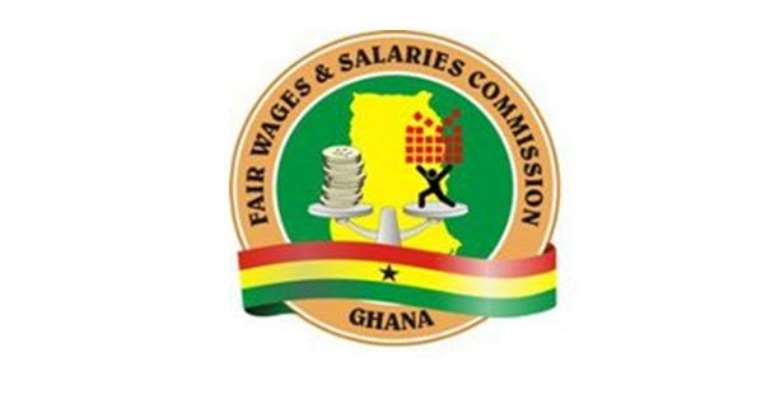 The Fair Wages and Salaries Commission (FWSC) is asking for ample time to sort out the demands of the striking Technical Universities Teachers Association (TUTAG).

According to the Commission, the only way TUTAG’s requests can be granted is after their migration onto the Single Spine Salary Structure, which will take some time.

After an eight-hour-long stakeholder meeting on Wednesday, TUTAG walked out of the meeting displeased with offers proposed by the Commission, resolving to continue with the strike.

Speaking to Citi News, Chief Executive of the Fair Wages and Salary Commission, Dr. Edward Kwapong, expressed optimism that the issue would be resolved entirely once the migration process is done.

“We picked a rate of allowances of some universities, particularly the University of Ghana and then we tried to adjust relatively to that benchmark. We negotiated with that at the back of our minds and yet whatever we offered, they rejected and wanted higher. So it's a matter of migration [onto the Single Spine Salary Structure] and that migration is a process and not an event. So we are impressing upon them to allow us time to do it such that at the end of the day, nobody will feel cheated,” he said.

It has been three weeks since teaching and learning came to a halt across all Technical Universities in the country.

TUTAG laid down its tools in demand for better conditions of service and unpaid allowances from the government.

They were joined by Technical Universities Administrators Association of Ghana (TUAAG) who are also demanding full benefits of migration onto the public universities’ salary structure.

Meanwhile, the Ranking Member of Parliament's Education Committee, Peter Nortsu Kotoe is backing the action taken by the teachers' association, encouraging them to keep pushing till the government succumbs to their requests.

The Akatsi North MP, in an interview with Citi News, asked the government to give in to the demands of TUTAG.

“These are people government has negotiated with and agreed on a time table. Why are they not honouring the timetable? So although I sympathize with the students, I also find it convenient to say that, the lecturers must press on so that the government can listen to them. We don't need to be in a situation where the government will always take action only when there is a strike,” he said.