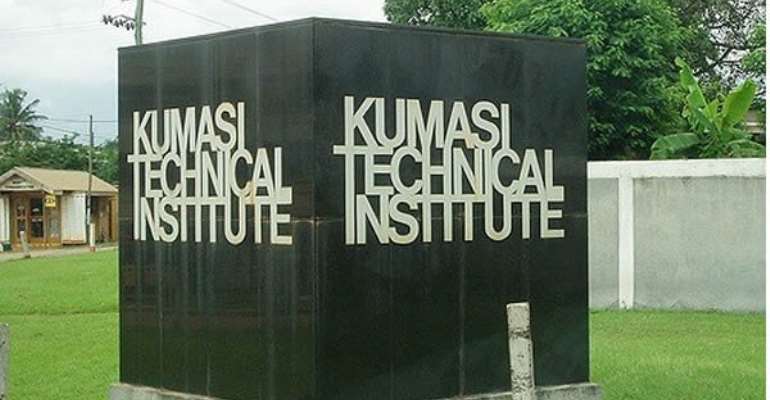 Some students of Kumasi Technical Institute have removed their school’s gate and deposited it with a scrap dealer for a bargain, Ghanaweb reports.

The metal gate was found in the custody of the scrap dealer after the students went on a rampage to protest alleged ill-treatment from a Senior HouseMaster.

According to the report, the master confronted a student for wearing unapproved attire during evening studies, known as ‘preps.’

To retaliate, the students protested by vandalising some school installations.

“They are technical guys so they knew how to take off the gate. They even attempted removing another gate but they couldn’t because it was cast in the concrete slab,” an upset teacher anonymously recounted to a local radio station.

The teacher lamented that in all his 35 years of teaching in the second cycle institution, he had never witnessed that level of insubordination from students.

According to a reporter, Ivan Heathcote–Fumador, a confrontation later ensued between the students and the teachers and not even the presence of the school’s principal stopped students from using swear words.

The principal and the teachers had to take safety precautions as the clearly errant students began pelting them with stones.