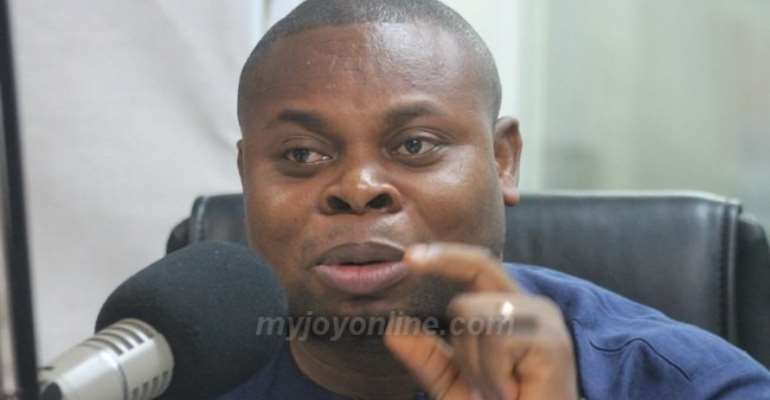 Imani Ghana’s President, Franklin Cudjoe, has rebuked a directive from the government to telecommunications companies (telcos).

The sector minister Ursula Owusu is asking them to halt the upfront deduction of the Communications Service Tax (CST).

Mr Cudjoe says the “the postponement of the tax doesn’t change the amount being paid” and has asked telcos not to oblige the directive.

He indicated on Adom FM’s current affairs show, Burning Issues, on Monday, October 14, 2019, that, “government does not need huge sums of monies in his hands to fight cybercrime” as it [government] claims.

“The reason for the increment in the CST is due to the rampant increase in SIM fraud which must be eradicated and the digitalisation of the various sectors of the economy require about $100 million in the first year [which necessitated] the passage of the bill by Parliament so that we can get money to pay for all these”, Mr. Andah told host, Akua Boakyewaa Yiadom.

It is on this backdrop that Mr Cudjoe said the government has already contracted Kelni GVG to amongst other responsibilities, fight cybercrime and does not see the need for the increment in the CST.

“You have imposed the tax, why are you making it look like the telcos are the ones doing it and the reason the telcos adopted the upfront deduction is because subscribers think they [telcos] are the ones stealing them just as the minister herself was suggesting,” he said.

He believes the government will not succeed if the matter goes to court.

“If I were the CEO of MTN, I wouldn’t have obliged this directive and we would have seen who will suffer the more,” he indicated.

The Imani Ghana President urged the ministry to "adopt pragmatic ways of solving these problems because there is a lot of public incoherence at the ministry, [and doesn’t understand [why the government is collecting the money in pieces if [it is] in need of money to fight cybercrime.”