Muslim Councils Commend Akufo-Addo For Withdrawal Of CSE But Cautions… 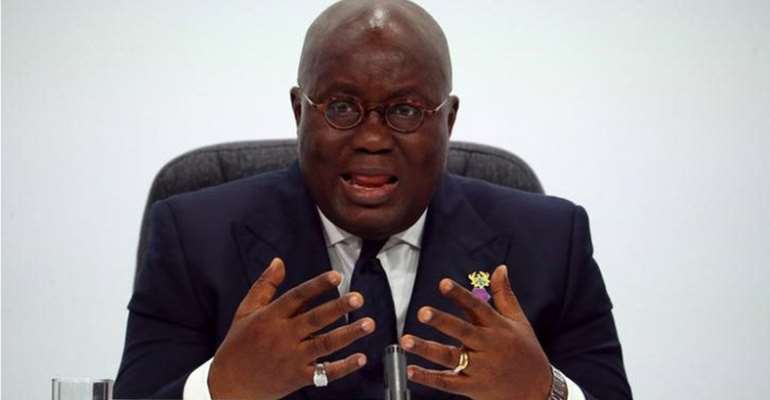 Press Release
For Immediate Release
FEDERATION OF MUSLIM COUNCILS COMMENDS PRESIDENT ON WITHDRAWAL OF CSE FROM CURRICULUM, BUT CAUTIONS….

The Federation of Muslim Councils (FMC) of Ghana , the umbrella body of muslims in Ghana has followed with keen interest the controversy surrounding the introduction of Comprehensive Sexual Education (CSE) in the educational curriculum of Ghana and is delighted by the President’s assurance to Ghanaians that the controversial subject would not be introduced under his watch.

The Federation of Muslim Councils wishes to take this opportunity to advice the Ministry of Education, Ghana Education Service, UNFPA and UNICEF to desist from pushing this satanic agenda any further.

We urge the President and government to ensure that CSE does not rear its ‘ugly head’ through the backdoor. The President and his government risk incurring the scathing wrath of Muslims and Ghanaians in general should this advice fall on deaf ears.

It is our view that when the President appoints ministers to perform certain duties on his behalf and on behalf of government, such appointees would perform their duties with due diligence, truthfulness and devoid of politisation. Unfortunately, the Minister of Education, Hon. Dr. Matthew Opoku Prempeh and his underlings have not demonstrated truthfulness with Ghanaians in his handling of the CSE controversy. Evidence abounds of his inconsistency in public pronouncements, attempts to cover-ups and sometimes blatant lies to throw dust in the eyes of Ghanaians regarding the introduction of the subject in Ghana. In the circumstance, Hon. Opoku Prempeh has not only undermined the trust the FMC and Muslims reposed in him; Hon. Opoku Prempeh is no longer trustworthy to be retained as Minister of Education.

The FMC commends all patriotic Ghanaians - Muslims, Christians, traditionalists and moralists for bravely kicking against the introduction of CSE.