Mustn’t We Rather Elect All The Council Of State Members And Insulate Their Tenure Of Office? 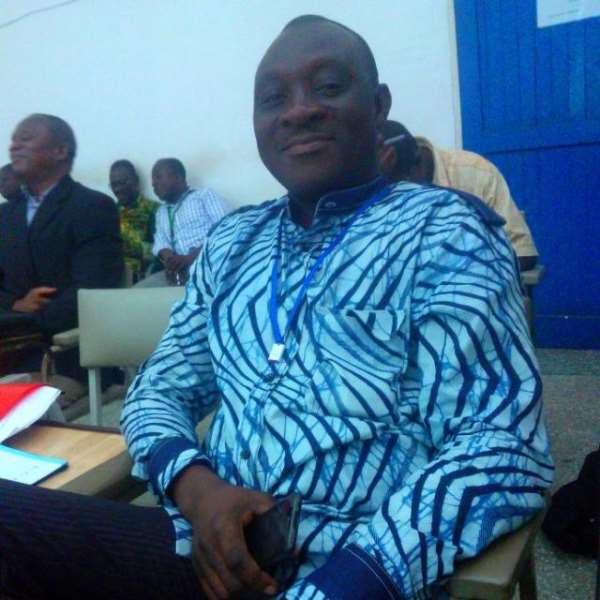 It appears to me that everything that the framers of the 1992 (Fourth Republican) Constitution assigned a chapter to is very important in public interest and one of those constitutionally created persons or things is the Council of State which is enshrined in Chapter Nine (9) of the Constitution. This chapter has four (4) articles, stretching from Article 89 to Article 92.

In fact, the Constitution makes the President of Ghana the number one person in the land, taking precedence over all other persons in Ghana as provided for under Article 57 (2). In view of this provision and many others which make the President very powerful, appointment of majority of the members of the Council of State should not have been constitutionally left at the pleasure of the President who has the power to manipulate Council of State and may interfere in its decisions if he so chooses to do.

As such, I would rather we the people elect all the members of the Council of State and insulate their tenure of office to go beyond the four year term of a President. The cure for this is to amend Article 89 (5) of the Constitution which states, “A member of the Council of State shall hold office until the end of the term of office of the President unless - (a) that member resigns by writing signed by him and addressed to the President; or (b) becomes permanently incapacitated; or (c) is removed from office or dies.”

While addressing the Parliament of Ghana on his visit to the country, the immediate past American President, Barack Obama said, “Africa does not need strong men, it needs strong institutions.” The Council of State is a very important creature of the 1992 Constitution but the same Constitution weakens the Council by virtually leaving the appointment and removal from office of the members at the pleasure of the President who is counseled by that same body.

Article 91 (3) of the Constitution also states, “The Council of State may, upon request or on its own initiative, consider and make recommendations on any matter being considered or dealt with by the President, a Minister of State, Parliament or any other authority established by this Constitution except that the President, Minister of State, Parliament or other authority shall not be required to act in accordance with any recommendation made by the Council of State under this clause.”

Methinks that the Council of State is an important institution of state created by the Constitution so the creator itself should have clothed the Council with more powers to advise the President and other legal persons without fear of intimidation and without favour.

With the foregoing in mind, the question remains unanswered that mustn’t Ghanaians rather elect all the Council of State Members and insulate their tenure of Office (6 years for example) so they become an independent advisory body beyond presidential control? This should mimic the arrangement within most chieftaincy institutions across the nation whereby stool or skin fathers or kingmakers are not people chosen or manipulated anyhow by the chief. The Constitution makes it so easy for a President who decides to abandon rule of law principles to ignore the powers of the Council of State and manipulate it.