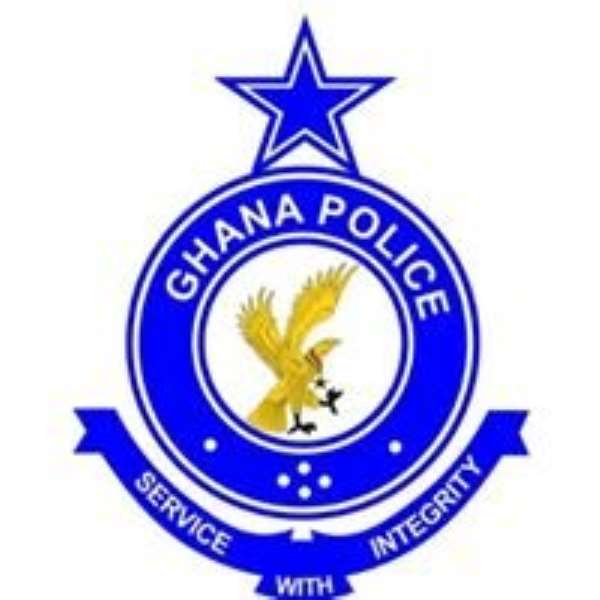 The Upper West police are on a manhunt for two suspected armed robbers who allegedly robbed and raped a Level 200 student of the University of Development Studies.

The Regional Police PRO has assured students of their safety after unidentified broke into her friend's room on Tuesday to steal her personal belongings.

“I saw two men standing in front of our gate and I shouted ‘Jesus’, and one came closer with a cutlass that I should shut up or else he would kill me,” the victim narrated.

According to her, they demanded her iPhone and made them give them her passcode for unlocking the device.

”They said if we find out that you gave us the wrong pin, we will come back the next day and shoot you through the window...then they said ‘lie down and don’t look into our faces or we will kill you’...that was when they raped me...” the traumatised student told Joy News’ Rafiq Salam.

Speaking on the Joy News channel, the Inspector stated that the police is working tirelessly to arrest the suspects while they uphold security in the area.

“We are patrolling both day and night. We are still on our feet, working around the clock, through the police command and putting things in place to make sure that security is always maintained,” he said.

Meanwhile, police have said further investigations are ongoing to bring the culprits to book.