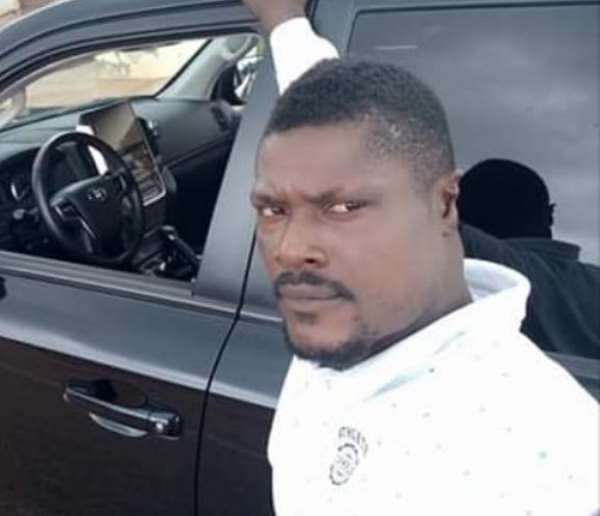 Massive hunt for a man suspected of inflicting cutlass wounds on two persons by the Ashanti Regional Police Command.

Yaw Boateng, popularly known as “Bonti Killer”, is wanted in connection with assault on Dickson Asante, 42, and Nana Osei, 55, on September 1, 2019 at Afrancho in the Suame Municipality, during which he caused bodily harm to the victims.

He has since gone into hiding and the police believe the Bonti Killer could be hiding at Sankore, Kukuom or any of the communities around the area in the newly created Ahafo Region.

In a statement released and signed by ASP Godwin Ahianyo, Public Affairs Officer of the Ashanti Regional Police Command, the security agency said the suspect violently attacked the duo when they tried to intervene in the beating of a fish monger at the Afrancho market.

The statement added that suspect Yaw Boateng, in the process, stripped one of the victims naked and inflicted cutlass wounds on the other before fleeing the scene

The police indicated that the command had taken a serious view of the incident and had subsequently instituted investigation into it after watching footage on the case.

The statement described the suspect as a man with violent disposition, and that every frantic effort was being made to get Yaw Boateng arrested and arraigned.