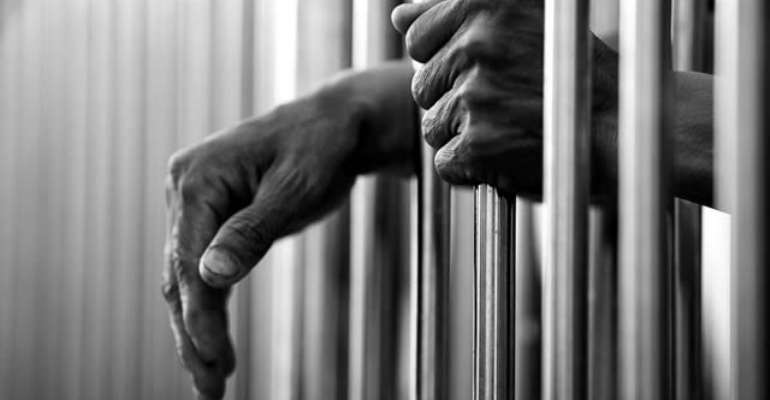 Zack Awini who pleaded guilty to the count of stealing and the court presided over by Mr Eric Baah Boateng, convicted him on his own plea and sentenced him accordingly.

Briefing the court, Detective Sergeant Joseph Kwadwo Agyare said the complainants Yakubu Paribor and Adama Musah are both farmers and residents of Karipor a village near Amanshia, in the Aowin Municipality.

He said the complainants who lived in the same neighbourhood with the convict, aside from the farming activities also reared sheep in their respective cottages.

According to Detective Agyare, on the night of September 2, this year, the complainants tied their sheep in their houses and retired to bed.

He said when both complainant’s woke up the next day they noticed that their rams worth 500 Ghana cedis and 350 Ghana cedis respectively, were missing from their cottages and they scouted for the rams in the community, thinking they might have escaped but could not find them.

On September 23, 2019, the complainants made an official complaint at the Enchi police station after they had information that Awini whom they suspected to have stolen their rams was then in police custody for a similar offence.

During investigations, Awini admitted the offence and told the police that at about 11:30 pm, on September 2, 2019, he sneaked into the compound of the two complainants and untied their rams.

He said he transported them on his Apsonic motorbike and proceeded to the Enchi Central Market, where he offered them for sale to a certain butcher for 200 Ghana cedis and 120 Ghana cedis respectively.

The prosecutor said the police subsequently led Awini to the butcher’s shop at Enchi Central Market, but he could not identify the said dishonest receiver he allegedly sold the rams to.

Covid-19: Test All Kayayei Who Arrived Before Lockdown — Gro...
5 hours ago

17 Burkinabes Grabbed For Sneaking Into Ghana Through Upper ...
5 hours ago