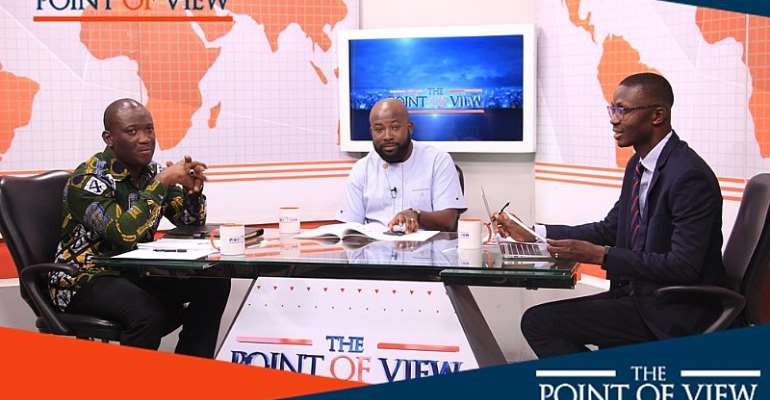 The Chief Executive Officer (CEO) of the National Petroleum Authority, Hassan Tampuli, has said his outfit is doing its best to address the issues of tax evasion in the petroleum downstream sector.

The said his outfit has been ensuring strict punishment for persons found guilty when found out.

“As for the punishment in the industry, we don’t joke with it,” Mr. Tampuli on Citi TV’s Point of View with regards to NPA’s sanctions.

He was responding to the report produced by the Ghana Chamber of Bulk Oil Distributors (CBOD) indicating that Ghana lost GHc2.7 billion in taxes and regulatory margins in the petroleum downstream sector from 2015 to 2018.

The report showed that the country lost GHc2.5 billion in taxes and evaded regulatory margins of GHc231.53 million within the three-year period.

The NPA boss assured that the GRA “acts all the time. They shut them [evading companies] down and suspend their operations.”

Mr. Tampuli added that the authority was on top of issues pertaining to inconsistencies in 2016 and 2017.

“Those people who evaded in 2016 and 2017 currently are being handled by EOCO, GRA and on some occasions, we have even written to members of the Chamber of Bulk Oil Distributors to stop them and to get them to come and make those payments because they have been reconciled.”

“We found about eight companies doing that and immediately, we took action against them. We suspended them from operations and we took them before the disciplinary committee… the matters were put before transparently. They were dealt with. They were fined.”

In his remarks, the CEO of CBOD, Senyo Hosi noted that the money related to the evasion could be traced.

“All we need to do is have a proper data and revenue monitoring committee that is independent and will commission and oversee a proper audit. Volumes come in, volumes leave out. Every one that comes and everyone that went out must have a name attached to it.”