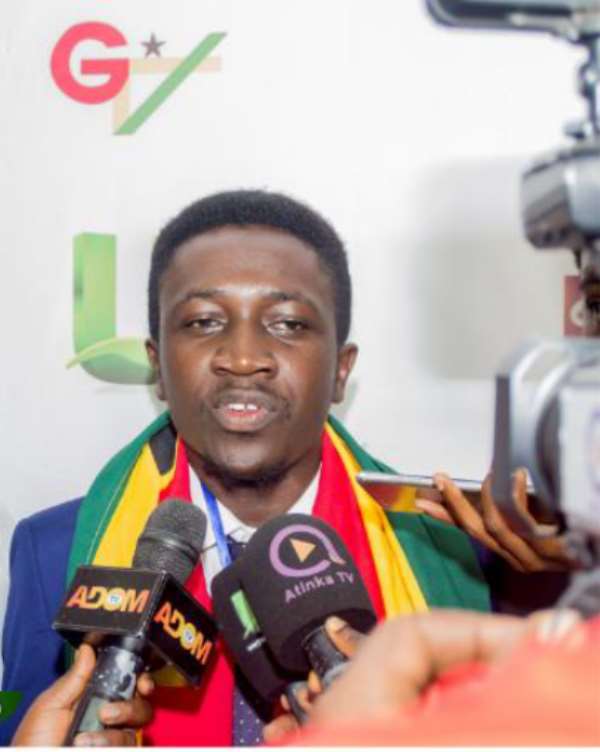 JUDICIAL VERDICT BY THE JUDICIAL BOARD OF NAHSAG.
Date: 28th September, 2019.
SUSPENSION OF MR. FRANKLIN KOFI NYANZU AS THE NAHSAG PRESIDENT

By the power vested in the Judicial Board as stipulated in the NAHSAG constitution according to article 13 has come out with the verdict on matters concerning financial misappropriation by Mr. Franklin Kofi Nyanzu (the then president) as follows:

He has been suspended as the president of the National Health Students Association of Ghana (NAHSAG) indefinitely.

He should hand over fully all assets belonging to the association in his custody within a six hour ultimatum period.

Present himself to the Auditing committee for emergency auditing with genuine documents.

Should avail himself to be scrutinized by EOCO and face the necessary punitive sanctions.

Has no lawful right(s) to present himself anywhere in the name of the association and when he does is a contempt.

This verdict was given by the Judicial Board in a voting of 2 : 1 in favour of the verdict.

Failure to be accountable to NAHSAG.
Given under my hand on this 28th day of September, 2019.