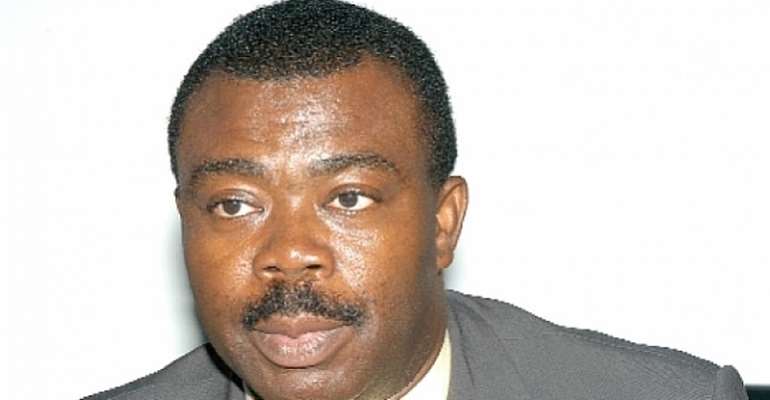 I have been following the matter between Great Consolidated Diamond Ghana Limited (GCDGL) and the Divestiture Implementation Committee (DIC) keenly and as a result of certain actions and comments by Mr. Asamoah Boateng (a.k.a Asabee), the Chief Executive Officer of State Interests and Governance Authority (SIGA), I am psychologically touched to make public certain facts regarding the matter.

People like Asaabee are fighting hard to make Nana Addo government unpopular for obvious reasons and in my next piece I will show readers what I mean by this.

Asabee just ignored the law because he feels well placed and has government security at his side and applied his undemocratic Rambo-style and arrogance to subject workers of the GCDGL to a torturous trauma and that must not be allowed. The following are documentations my investigation revealed for the information of my readers. 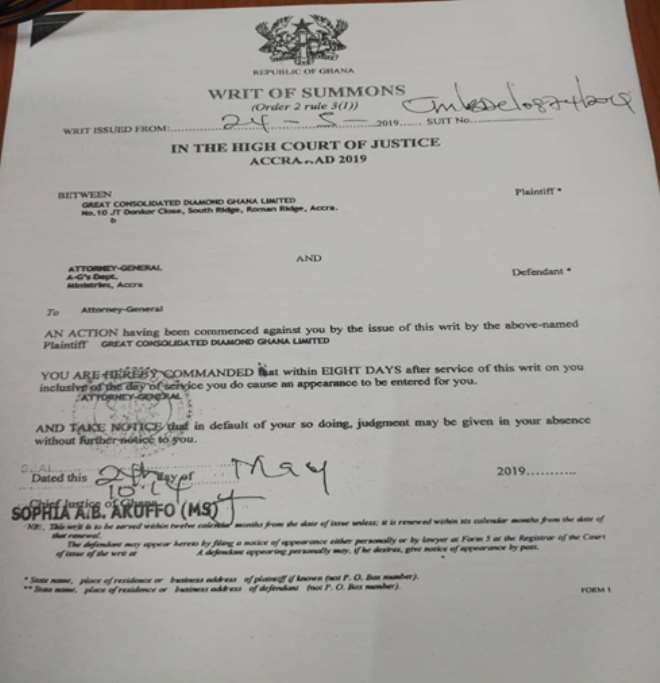 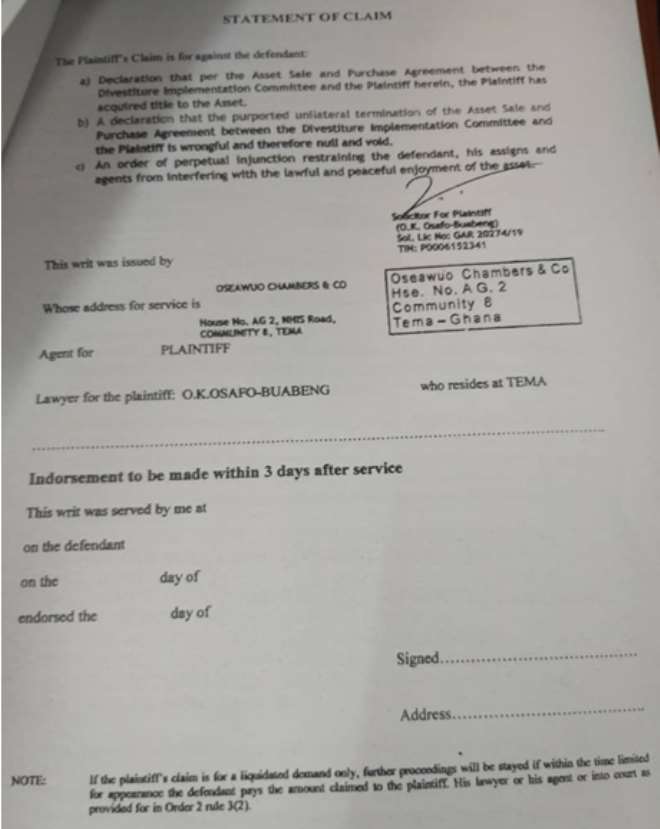 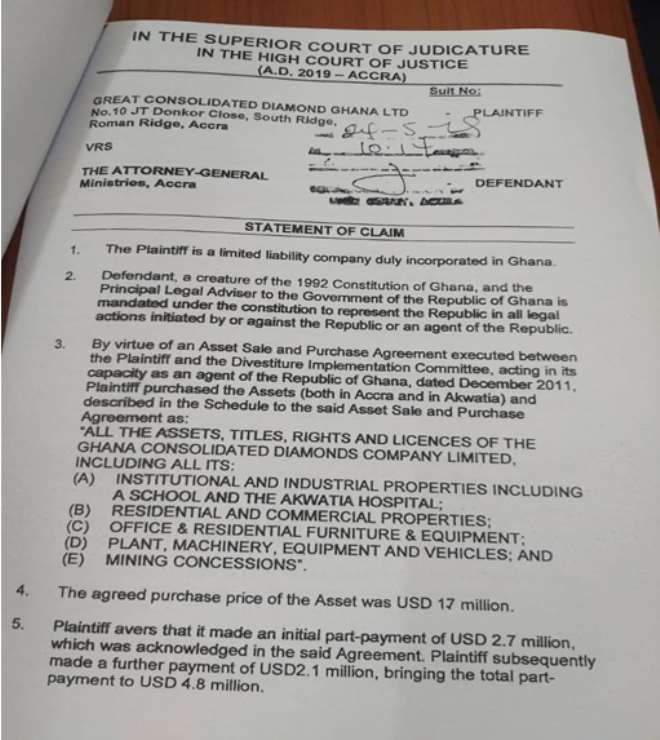 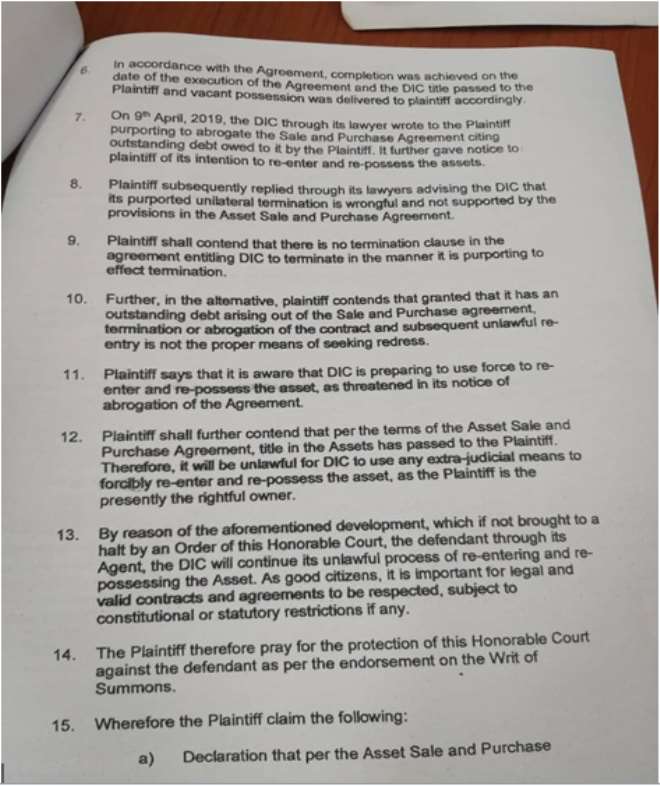 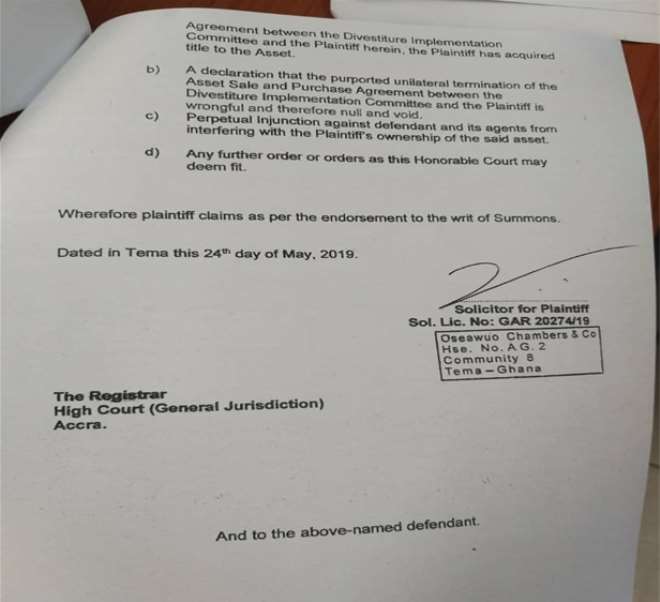