So What Do They Want? 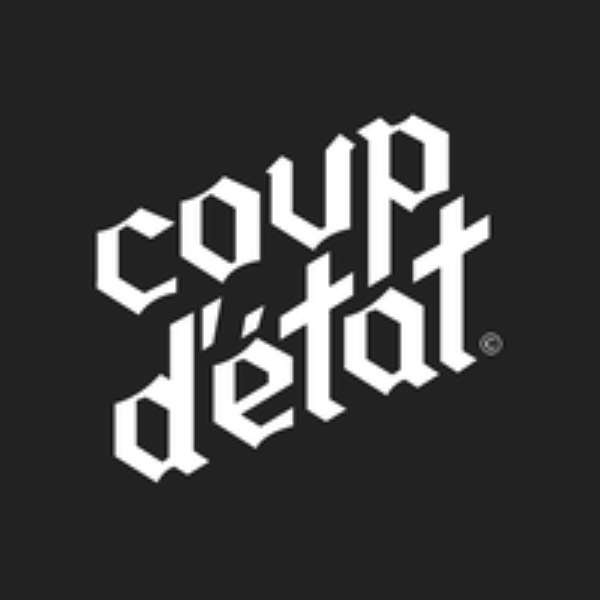 Even as we continue to savour the many fruits of democracy among them being the freedom to speak out about issues and even sometimes doing so irresponsibly, nonetheless some persons would plan a coup.

Many have asked what such persons want from Ghanaians that they would think out this sinister plan to oust a government most Ghanaians voted into power, of course, democratically.

For those who have always dismissed the idea that there are still bad persons who could be harbouring plans to destabilize the country, evidence has been provided by the Alajo coup doctor.

No amount of money would be too much for the security of the country. For some time now, the Vice-President has spoken about government's commitment to provide the security agencies in the country with the logistics they need to discharge their mandated duties of securing the country.

No amount is too much for the security of the country as gleaned from the 15-month surveillance mounted on the suspects and which eventually led to the nabbing of the suspects; a lot of resources went into it.

The wicked tactics they planned using on whatever day they sought to launch their attack especially on the Presidency makes our stomachs churn. Improvised Explosive Devices (IEDs) have been responsible for the many casualties suffered by American soldiers in Afghanistan because of the crude methods used to produce them. This is what the suspects sought to employ in the country perhaps with a new-look, with the Alavanyo man providing the expertise. We have learnt that pepper, surgical needles and other ingredients were going to be used by the local blacksmith.

That a medical doctor who took the Hippocratic Oath would decide to take this path of destroying his nation and even establishing an armament factory of sort with his registered medical facility beats imagination.

So patients shared the hospital with the blacksmith mixing the amalgam of chemicals for the destruction of the Presidency and eventually overthrowing the government.

We would rather the doctor and his accomplices who are averse to the Akufo-Addo government had rather used democratic means to change the government.

We shall be all ears for the court proceedings which we have reliably been informed will commence today.

It is unfortunate that by their action Ghana's rating as a secure country would suffer a slight dent but not for long anyway. That notwithstanding, government would, we can bet, continue to meet the aspirations of its people regardless of the wicked machinations of coup plotters and their accomplices in groupings whose leaders have mastered the art of lying or in other words propaganda.

We would be interested in knowing the relationship between the coup plotters and others who have been associated with treasonable comments such as making the country ungovernable.

Destabilising the country has been their agenda their plans contained clearly in their posturing. Posterity would judge them even as their projects continue to fall apart.

Let them stand and be counted who are averse to coups and supportive of democracy.

Democracy shall endure and Ghana the only country to which we belong spared the killer agenda of others who see nothing in the ongoing transformation of the country.

Although most Ghanaians especially those living within Alajo were scared, they have been reassured by the indisputable fact that the security agents are on top of their jobs.

It was the culmination of this 15-month period of surveillance which we saw in the arrest of the proprietor of the place and confiscation of the exhibits.