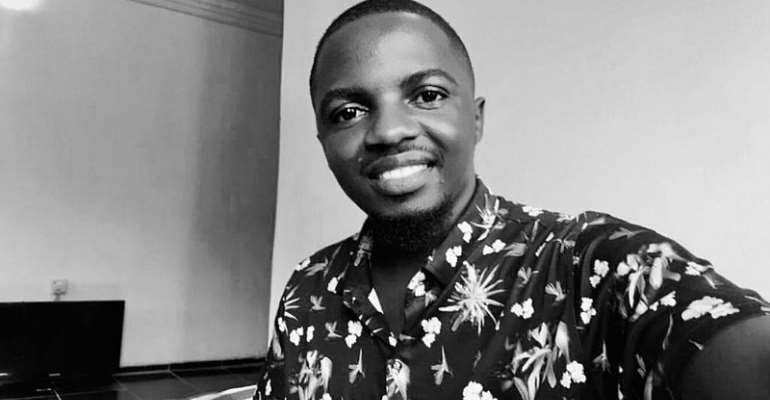 A Nigerian man who found $80,000 dollar's worth of bitcoin had been mistakenly transferred to him, returned them to the owner.

Keith Mali Chung woke up to find 7.8 bitcoins in his account. That is the equivalent of $80,000 or €72,302. He immediately began trying to track down the owner of the bitcoins.

Bitcoin is the original digital currency that is exchanged between users online.

"I trade in bitcoin, but never such a high amount," Mali Chung explains on the phone from the Nigerian capital, Abuja and continues, "I knew it had to be a mistake so I posted an announcement via some WhatsApp groups to track down the owner."

Three days passed and no-one responded, so Mali Chung took to Twitter to track down the owner. That prompted a response from someone who had the correct encryption code for the transaction.

The owner of the bitcoins mistakenly transferred to Mali Chung is a Nigerian politician who has asked to remain anonymous.

Nigeria is plagued by political cronyism, and consistently ranks among the lowest 20 percent on Transparency International's Corruption Perception Index.

In June, the Paris-based Financial Action Task Force announced that cryptocurrency firms will be subjected to rules to prevent the abuse of digital coins such as bitcoin for money laundering.

The move by FATF, which groups countries from the United States to China and bodies such as the European Commission, reflects growing concern among international law enforcement agencies that cryptocurrencies are being used to launder the proceeds of crime.

Potential of bitcoin
Crypto currencies are becoming increasingly popular in Nigeria where bank charges are high. On Tuesday 17 September, the Central Bank of Nigeria introduced a 2 percent charge on cash deposits over 500,000 Naira (€1250) in several states, and 3 percent on withdrawals of the same amount.

Although these charges are aimed making Nigeria a cashless society, they are also pushing ordinary people, as well as the elites, to find other ways to transfer money digitally.

Mali Chung travels around Nigeria giving free workshops about the potential of bitcoin and other crypto currencies.

"People are especially interested in learning about international transfers to avoid bank fees," Mali Chung has observed. "People in the Diaspora use it to send money home, and people here also transfer bitcoin to relatives abroad."

The Central Bank of Nigeria has yet to regulate crypto currency transactions. Mali Chung's benevolent act has sparked a debate about the potentially positive and negative use of crypto currencies in a country with an ominous reputation in the world of banking and for political corruption.