Laws of politics and chieftaincy inconsistent: Desist from politics-Nketia to Chiefs 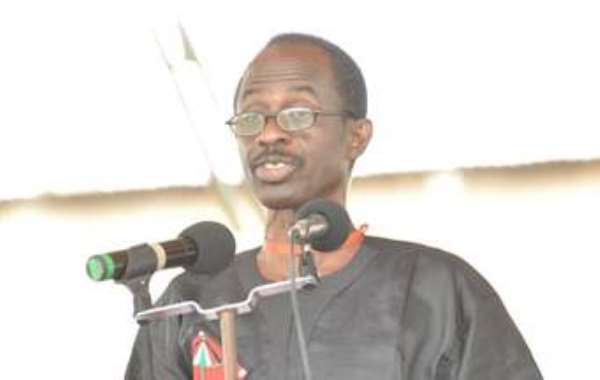 General Secretary for the National Democratic Congress (NDC) Johnson Asiedu Nketia has emphasized the need for traditional leaders to distance themselves from engaging in political activities.

According to him the laws of politics and the laws of chieftaincy are inconsistent and that it’s essential for traditional leaders to desist from engaging in political discourse. In an interview monitored by Modernghana.com on Okay FM, he opined that the laws preserves and maintain the dignity and respect for chiefs.

Mr. Asiedu maintained that although some have contrary views, he strongly believe in the current law saying that “I’m motivated that the decision taken in the consultative assembly to separate the two laws is prudent and has contributed immensely to the development of the country.”

He however said the consequences emerging for those engaged in politics will be a lesson for others to desist from in the future.