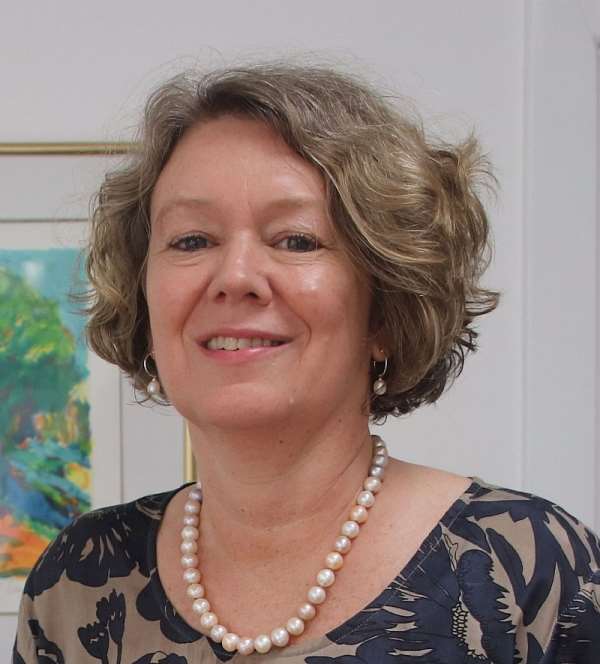 The eighteenth International Anti-Corruption Conference took place in Copenhagen, Denmark, in October 2018. The conference which was organized by Transparency International in collaboration with the government of Denmark was attended by several high profiled personalities and opened by the then Danish Prime Minister, His Excellency Lars Løkke Rasmussen.

Without a doubt, corruption remains a canker in the Ghanaian society and it is a major challenge for everyone, from the Government, business community to the civil society. It is important for all citizens to join in the fight against the malpractices that result in leakage of massive resources which should have been spent to build the country.

Denmark has over the years been highly involved in fighting corruption in Ghana. The Embassy of Denmark in Accra has exhibited its determination to maintain the highest standards of integrity and work ethics across all areas of activity and have maintained a policy of zero tolerance towards corruption in all its forms.

To discuss Denmark’s contribution to the fight against corruption in Ghana, I met with Ambassador Tove Degnbol at her office in Accra. Defining corruption, Ambassador Degnbol stated that “corruption covers a lot of different phenomena and you can list at least 10 different aspects of corruption. There is bribery, theft, embezzlement, money laundering, tax evasion, collusion, and several others. We have all these forms in Ghana and I wouldn’t say some are more prominent than the others”.

According to Ambassador Degnbol, corruption to a large extent can be attributed to impunity. “There is very limited risk associated with corruption in Ghana, I can confidently say that. To the best of my knowledge, there is no one in prison due to corruption. In worst case when corruption is discovered, the culprit is asked to refund or return the money. The consequences or sanctions are not there to be seen by all as culprits are not punished, so what will deter other people from engaging in corrupt acts, that is a major challenge to combating corruption”, she added.

The Government has taken key steps which are largely contributing to the anti-corruption fight. Example is the drive to make the Port Community's activities paperless which is positive for the development of the maritime economy. Also, the digitization of the Driver and Vehicle Licensing Authority (DVLA) plus the introduction of the new smart vehicle registration card and drivers’ license with enhanced security features to enable the DVLA to authenticate the identity of users is a great step. Applicants can now apply online after which they would be given a date for testing which is going to eliminate the middle-men popularly called “Goro Boys” from the system.

According to Ambassador Degnbol, the Ghanaian Government ought to be lauded for implementing such significant policies. “These are very important and bold steps which the government should be commended for. Another is the digitalization of most of the government administration units which plays a key role in limiting the possibilities of illegal transactions from taking place as well as the introduction of the Ghana Card. All these steps are important but I don’t think they are enough”, she added.

Expressing her view on asset declaration by public officials, Ambassador Degnbol said “many countries have had good results from having assets declarations which are not secret as they are here. When you are taking high public office, you need to declare your assets and there should be an independent verification of it. Periodically, there should be checks to know what more you have acquired whilst in office and determine if your earning is enough to purchase those. Such system could be used to check people in high public office”.

About the appointment of a Special Prosecutor, Ambassador Degnbol indicated that it is a step in the right direction and thinks the president should be commended for the brave act by appointing someone from the opposition National Democratic Congress and in the person of Martin Alamisi Amidu, who is known for not striking compromises.

“However, I think a lot more ought to be done to ease the working condition of the office and what is particularly worrying is that we can now read in the media that other public officers are trying to put hindrances in his way to prevent him from carrying out his duties. There are also rumors of threats to whistleblowers and witnesses that have been working with the office. We are also seeing the same thing with the Auditor General with some public officials preventing his access to certain key documents to enable him make the necessary audits”, she added.

In the development cooperation between Ghana and Denmark over the years, there have been instances of corruption which the Danish Ambassador threw light on. “In virtually all our programmes, there have been records of corruption which most often takes the form of ineligible funds – that is money spent on purposes other than what was agreed by both parties. What we do is to request for the refund of such funds as well as other funds we realize are unspent. Up to date, we have managed to retrieve all funds which were unaccounted for due to whatever reason”, she elaborated.

The fight against corruption will become more effective and eventually won when there is a collaborative effort between all relevant government institutions, civil society, media, and the private sector. “It is important for all these organizations to come together to own the agenda of anti-corruption”, Ambassador Degnbol added.