Salaga South: NDC Candidate Calls On Members To Be Dutiful In Unity. 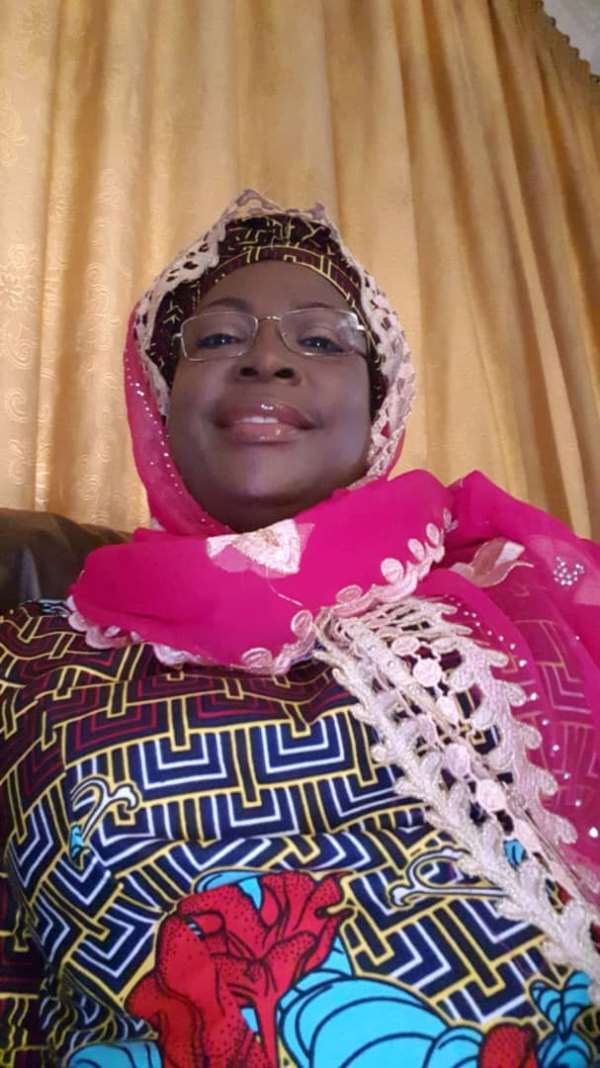 Parliamentary Candidate elect for Salaga south constituency Hajia Zuweira Ibrahimah has called on members of the party to be dutiful ambassadors and strive for more unity towards elections 2020.

She said the unity of purpose is the only way the NDC seat can be reclaimed.

Hajia Zuweira also urged them to be mindful of their utterances.

"Our unity is Paramount and key. I urge all of us in the interest of our great party to be mindful of our utterances both in public and in private so as not to put our unity at risk" she said.

She called for the dissolution of campaign teams since the primaries are over. 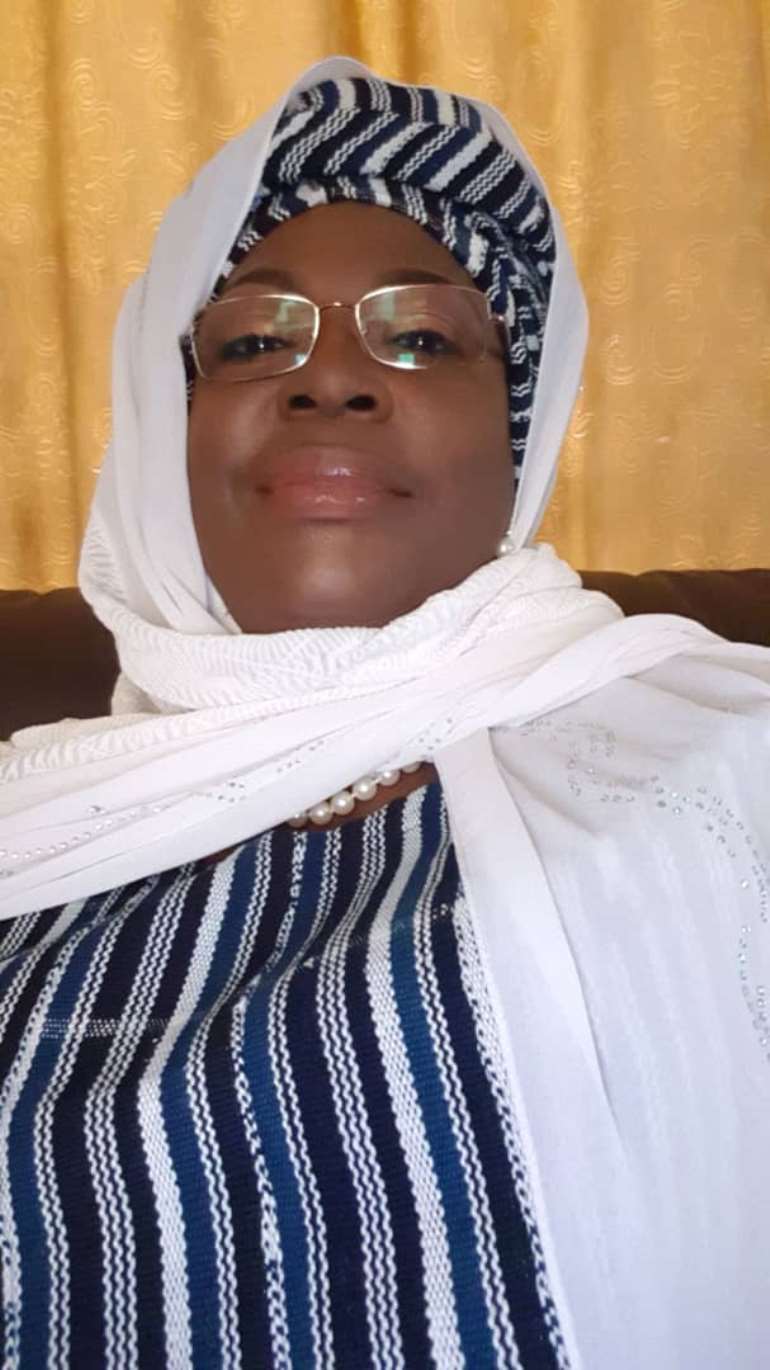 "The primaries are over and we now have team NDC for victory 2020. I have dissolved my campaign team and want to see us all embrace our new team which is team NDC to win back power for the NDC which will see John Mahama as President and Hajia Zuweira as MP"

She appealed to members of the party to wear their boots to hit the branches to build a formidable grassroots which will take the full force of power into the elections.

Hajia Zuweira Ibrahimah is the first female candidate to contest the NDC parliamentary primaries in the Salaga South constituency.

She pulled 472 votes ahead of a formal member of Parliament for the area Alhaji Ibrahim Dey who pulled 260 votes.