Napoleon Bonapart-time impersonator needed for island where he died 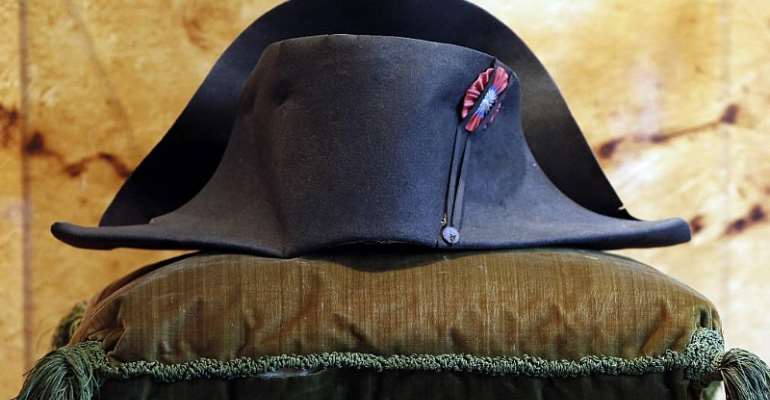 Any would-be Napoleon Bonaparte's out there, should take note; The British overseas territory of St. Helena's, where the diminutive emperor spent the last years of his life, is looking for an impersonator who can play the role for two years.

Before sending out CV's though, keep in mind that this is a two year position on and ad hoc and voluntary basis.

For those that are still interested, the person who is selected for the role will get a tailor-made suit that was worn by the last Napoleon impersonator and the first engagement that the impersonator must attend will take place on October 15th this year.

The advertisement for the position was tweeted by the St Helena's tourism office and stipulates that the suitable person will act as an ambassador for the island, which is located in the South Atlantic.

More to the point the role will go to someone that is available until 2021, is well presented and can interact with “all individuals but especially dignitaries.”

Napoleon was exiled to St Helena after the Battle of Waterloo in 1815. Even after his defeat, the British was still nervous of his influence and exiled him to the island which is 1,870 km from the west coast of Africa. They also took the precaution of sending a garrison of soldiers to uninhabited Ascension Island, which lay between St. Helena and Europe

In February 1821, Napoleon's health began to deteriorate rapidly, and he reconciled with the Catholic Church. He died on 5 May 1821,

In 1840, Louis Philippe I obtained permission from the British to return Napoleon's remains to France.

On 15 December 15, 1840, a state funeral was held. The hearse was taken from the Arc de Triomphe down the Champs-Élysées, across the Place de la Concorde to the Esplanade des Invalides and then to the cupola in St Jérôme's Chapel, where it remained until the tomb designed by Louis Visconti was completed.

In 1861, Napoleon's remains were entombed in a stone sarcophagus in the crypt under the dome at Les Invalides.