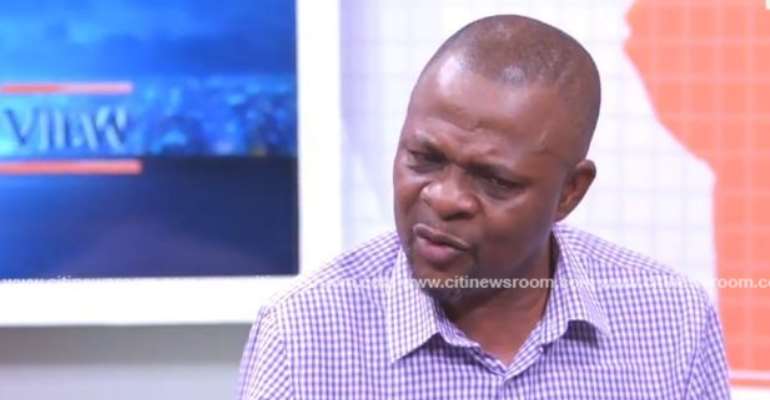 A former Director-General of the Criminal Investigations Department (CID), COP Rtd. Bright Oduro believes the seeming trend of violent attacks and killing of police officers may be based on the fact that very little is usually seen of the prosecution of suspects involved in such crimes.

He is asking the police administration to step up its crime-fighting and investigation skills to deal with the rising spate of violent attacks on its officers.

Speaking on Eyewitness News on Wednesday, Mr. Oduro said the police administration must take steps to resolve the situation which has seen the death of about five police officers within a month.

His comment was after two officers of the Motor Traffic and Transport Department (MTTD) of the Ghana Police Service were shot dead by some unknown men in an unregistered vehicle at Gomoa Budumburam in the Central Region on Wednesday.

COP Rtd. Bright Oduro said the Police must be able to sufficiently prove that suspects arrested over such crimes were indeed involved in the crime to ensure successful prosecution.

He said in doing so, the right signals will be sent to persons who may be plotting similar crimes to back down on their intentions.

“Every police officer must be worried. I am sure some of these criminals are doing this because in the past, we have not been able to probably arrest the perpetrators. In some cases, arrests have been made but whether they have been linked to the crime, or whether there is evidence relating them to the killing of the policemen is also another thing. Some of these criminals think that when they are able to execute whatever criminal intentions they have; when they want to kill police officers and they succeed in killing them and get away from the scene, they know it becomes difficult for the police to track them or chase them,” he said.

“It is now up to the police to up their game, and up their investigations skill to be able to get to the bottom of these things,” he added.

The Central Regional Police PRO, DSP Irene Oppong, in a Citi News interview explained that the deceased officers met their untimely death when they pursued an unregistered vehicle which had refused to stop after being signalled at a police checkpoint.

She said the occupants of the vehicle opened fire on the police personnel killing one in the process and injuring another officer. The police said the other injured officer subsequently gave up the ghost at the hospital.

Meanwhile, the police have arrested three suspects in connection with the killing of the two officers.

The three suspects, all men, are being held by the Kasoa Police as investigations into the matter continue.

Five officers have perished in similar instances within the last 30 days.

On 30th July, 2019, Sergeant Agatha Nana Nabin was shot by some unknown men in a saloon car at a snap checkpoint while on duty along the Kumbungu – Tamale road in the Northern Region.

On 20th August, 2019, Lance Corporal Alhassan Asare who was on night duty at a fuel station at Akim Swedru in the Eastern Region was found dead at his duty post with a rifle in between his legs.

There was suspicion that he had committed suicide but an initial report downplayed such assertion.

The following day, August 21, 2019, Corporal Bernard Antwi was reportedly hit and killed with a heavy metal allegedly by occupants of a vehicle that offered to give him a lift at Manso Abodom in the Ashanti Region.