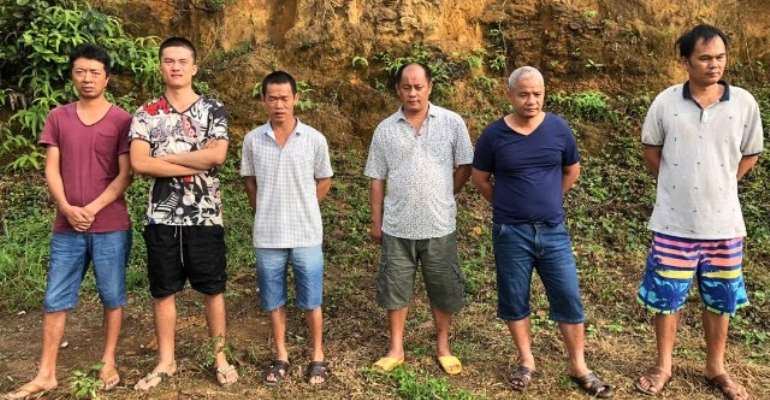 Operation Vanguard has apprehended seven (7) Chinese nationals suspected to be mining illegally in the Western Region.

The suspects are Li Jiaming, Qin Weida and Yang Rong. The others are Lixu Rong, Lee Tong Lin, Qin Weic and Bi Ming.

Public Relations Officer of Operation Vanguard, the group charged with the role of policing areas suspected of illegal mining activities, Captain Andrew Sowatey, said in a statement the suspects were arrested during security patrol conducted Tuesday evening in Aniamote in the Wassa Akropong District.

He adds that the arrested suspects who had two locally manufactured rifles, a pump-action together and an excavator, have been handed over to the Inter-Ministerial Committee on Illegal Mining (IMCIM). 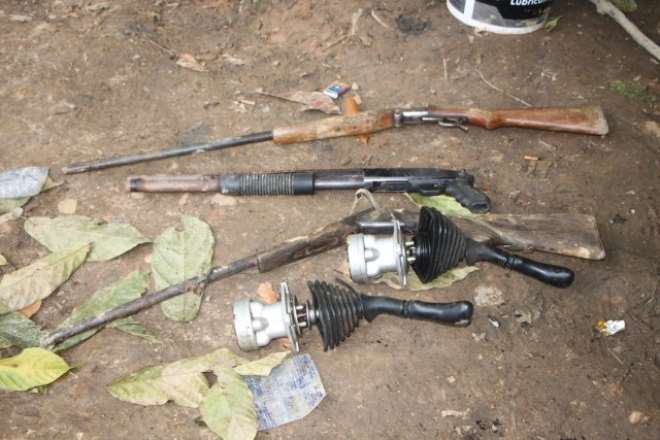 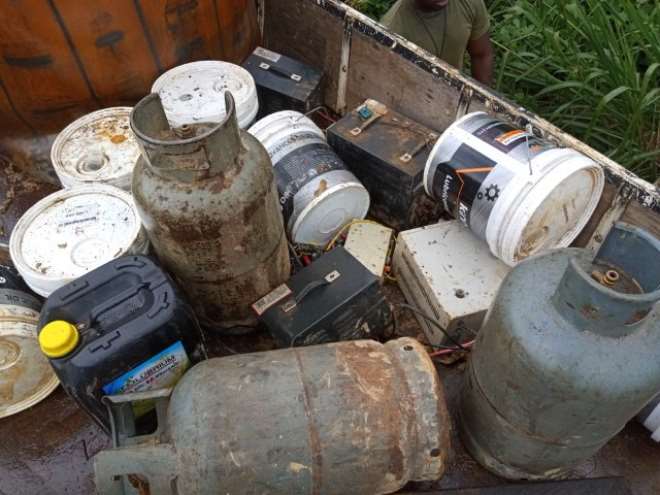 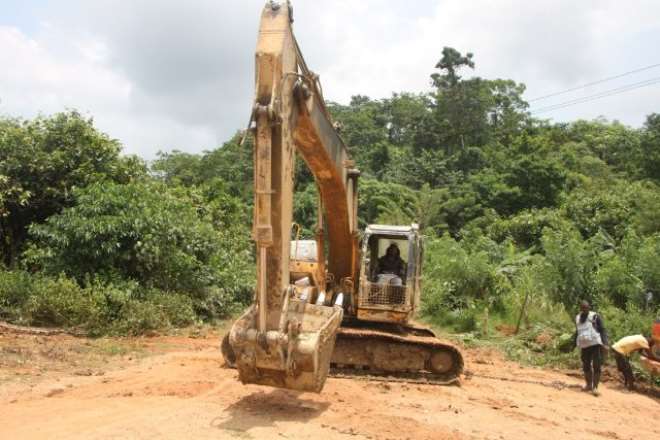