The Power Of Pre-Suasion -A Little Secret Of NPP 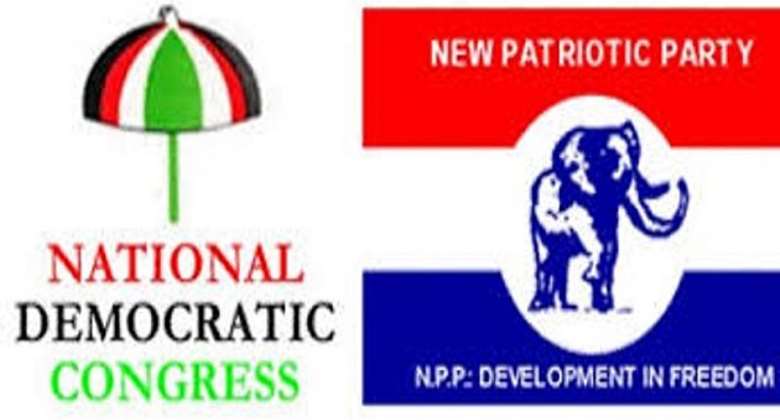 In the fight against corruption in Ghana, both the NPP and NDC cannot be put in the same basket. In my recent research project, I realize that most Ghanaians consider the NDC government to be more corrupt than the NPP, which to me is an ILLUSION.

According to Transparency International, the most transparent government since from1998 to 2018 is the 2014 government led by Ex-President John Mahama with a record of 48 points. The question is why do most Ghanaians recognize NDC government to be corrupt as compared to NPP? I think I have an answer. But could you believe that according to Transparency International, the five-year term of office of Ex-President John Mahama recorded a corruption index point of 45,46,48,47 and 43 in 2012,2013,2014,2015 and 2016 whiles two years of Akuffo Addo’s presidency records 40 and 41 in 2017 and 2018 respectively. The higher the point, the less corrupt the country whiles the lower the points, the more corrupt the country.

Upon the results of my research, I realized that the NPP government used a psychological process called PRE-SUASION. Pre-suasion is the concept of moving people in our direction to get them to be more willing to give assent to an idea or message that we have before they encounter. According to my research, during the last presidential election held, the NPP party used this very same psychological shot to persuade the people of Ghana to believe in their undoable policies.

In recent corruption allegation at Public Procurement Authority, do we hear the voice of the public? NO! Because they have been influenced by the NPP government. Let me take you back to 2016 when Ex-President John Mahama intended to privatize ECG, the people of Ghana were dishonest with his intentions but the same people were silent on current President Nana Addo’s move to privatize ECG which later emerged as fraud.

In conclusion, given that the effective influence is optimized by pre-suasion, my recommended approach is to identify the pre-suasive mindset you would like an influence target to be in before receiving your related message.

More Feature Article
ModernGhana Links
The Train Is Coming - Part 3
The Train is Coming - Part 2
Deborah's Lynching and the Hypocrisy of Humanity's Morality: A Sign of Deep-seated Hatred
Only Ghana's private sectors most innovative green entrepreneurs can get us out of the deep hole we are now in
Let Mahama go unopposed
Ghanaians Need an NDC Development Agenda, Not Sheer Bluster
Supreme Court Is Not Obligated to Hear Each and Every Case
Morbid Matters: Estimating COVID-19 Mortality
The Train Is Coming - Part 4
TOP STORIES

FDA, Police clamp down on tramadol abuse in Ahafo region
46 minutes ago

C/R: Man attacks girlfriend with machete; leaves her with cu...
53 minutes ago