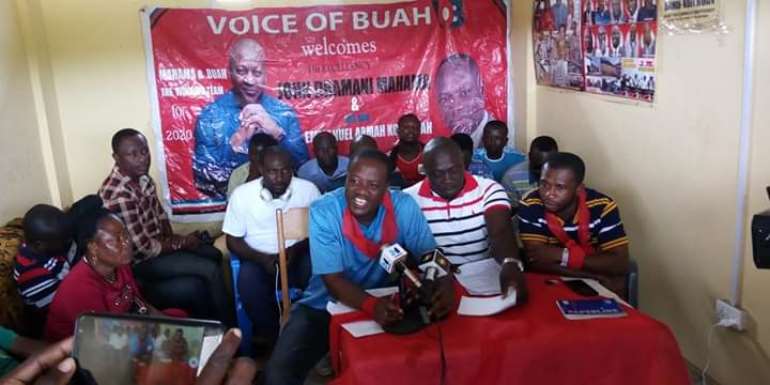 The Constituency Executives of the opposition National Democratic Congress in Ellembelle of the Western Region have challenged the decision of the National Executives of the party for putting on hold the parliamentary primaries in the area.

The National Democratic Congress (NDC) is conducting its parliamentary primaries in almost all the 275 Constituencies in the country on Saturday, August 24, 2019.

Aspirants in the Prestea Huni-Valley, Effia and Wassa East are running unopposed.

However, in Ellembelle constituency where the former Petroleum Minister under John Mahama-led administration, Emmanuel Armah Kofi-Buah is seeking re-election, had been put on hold including Mpohor Constituency.

Nominations were opened and prospective aspirants were vetted in Evalue-Ajomoro Gwira, Kwesiminstim, Amenfi East, Tarkwa-Nsuaem and Essikado-Ketan Constituencies but their elections have been postponed to 21st September 2019

The incumbent MP, Emmanuel Armah Kofi-Buah is being contested for the first time since 2007 by a Branch Chairman of the party at Nkroful, Miezah Mea-Alleah.

Miezah Allea in 2015 was disqualified by the then Vetting Committee headed by Mr. Ofosu Ampofo for allegedly forging the signature of the then Constituency Chairman.

This time around, Miezah Allea had vowed to unseat Emmanuel Armah Kofi-Buah to retain the seat for the party in 2020 but it seems Miezah Allea has not learned any lesson from what happened to him in 2015.

Miezah Allea and Armah Kofi-Buah were vetted at Ampain in Ellembelle this month to contest in the primaries.

The Vetting Committee decided to disqualify Miezah Allea but later referred the matter to the National Executive Committee to investigate the matter raised against him.

But, the Vetting Committee of the party subsequently put on hold the vetting results of the candidate (Miezah Allea) following petitions filed against him.

He was accused of using Branch Executives to endorse him (Miezah Allea) without their consent.

His camp did not find this development fair, and filed a counter petition against his disqualification whilst threatening to put an injunction on the party’s upcoming parliamentary primaries on Saturday.

This was followed by what they termed as “subtle attempts to disqualify Mieza-Mea Alleah”.

According to them, few minutes before his vetting, a group purported to come from the camp of Mr Kofi Anaman, another aspirant who stepped down for the incumbent Member of Parliament Emmanuel Armah Kofi Buah quickly petitioned the committee against Mr Alleah, indicating that he was not qualified to contest the primaries because of alleged variations in signatures of endorsers and alleged forgery of signatures.

Consequently, the counter petitioners supporting Alleah claimed the issues raised by the Committee were mere attempts to frustrate and disqualify him from contesting the parliamentary primaries which were baseless as per the guidelines issued for the elections of the party’s parliamentary candidates ahead of the 2020 elections.

They claimed, the Constituency Electoral Committee and Executives of the party duly crosschecked details of Mr Alleah’s forms before accepting same at Constituency party office on 18th July, 2019.

They subsequently had their grievances approved after addressing a press conference in Ellembelle.

However, Miezah Mea-Alleah was cleared by the Appeals Committee of the party to contest Emmanuel Armah Kofi-Buah. This was contained in a statement released by the Committee on Wednesday.

But in a few minutes on the same day, the General Secretary of the party, Asiedu Nketia issued a statement to declare Ellembelle parliamentary primaries on hold with no reason.

But, addressing the media on Thursday, August 22, 2019 at the party's office, at Aiyinasi, the Communications Officer of the party, Kwesi Hanson descended heavily on the leadership of the party at the national level for putting on hold their primaries without prior notice.

He said the National Executives informed them earlier that no election would be held in Ellembelle on Saturday, August 24, 2019.

He revealed that money was sent to them to hold a popular acclamation for the incumbent MP, Emmanuel Armah Kofi-Buah on Saturday.

The Communications Officer said they found it very difficult to understand why their election subsequently had to be put on hold.

He, therefore challenged the decision of the National Executives for allowing Miezah Alleah to contest in the primaries.

He said Miezah Alleah doesn't qualify to contest for allegedly forging signatures of some Branch Executives.

He bemoaned reasons why Miezah Alleah was walking as a free man for allegedly forging some party members' signatures without their consent.

"I don't understand why someone who has been forging people's signatures is walking freely, this is criminal act", he opined.

He, therefore blamed the National Chairman of the party, Ofosu Ampofo for sitting aloof to allow Miezah Alleah to illegally contest in the primaries.

He also suspected that some National Executives had been influenced by Miezah Alleah to allow him to contest.

On his part, the Constituency Chairman of the party, Hon. Alex Mahama said miscommunication was killing the party in the area.

He disclosed that Miezah Alleah had a copy of the Appeals Committee's findings two weeks before the General Secretary addressed the media.

"We the Constituency Executives don't have vital information about the primaries, but Miezah Alleah has all information about the primaries and before Mr. Asiedu Nketia will address the media, this Miezah Alleah had been going round the Constituency to inform the Branch Executives that he had been cleared to contest", he expressed worry.

He, therefore demanded good explanations from the National Executives as to why they had put on hold Ellembelle parliamentary primaries.

He said if the National Executives fail to listen to them, they would allow them to come to Ellembelle to organise their primaries. 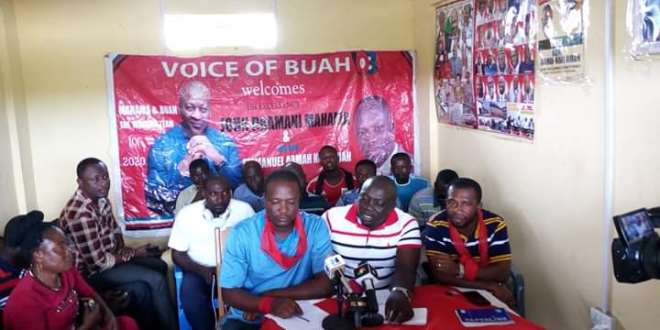 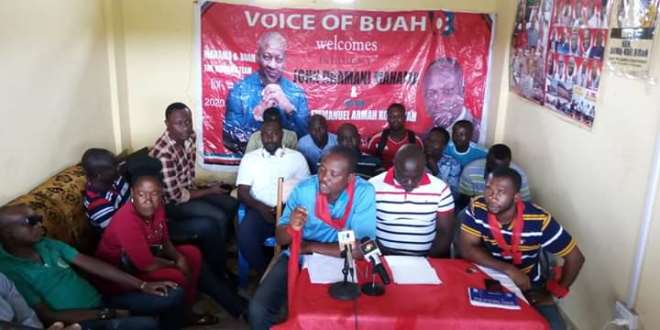 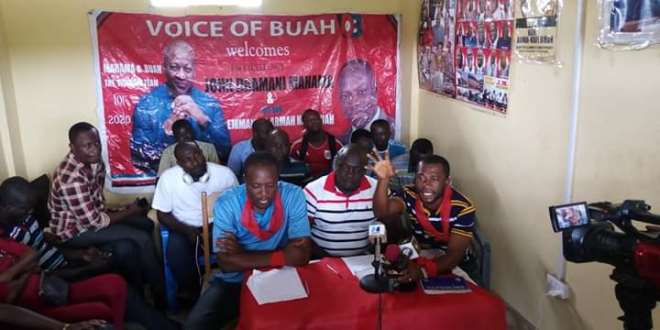 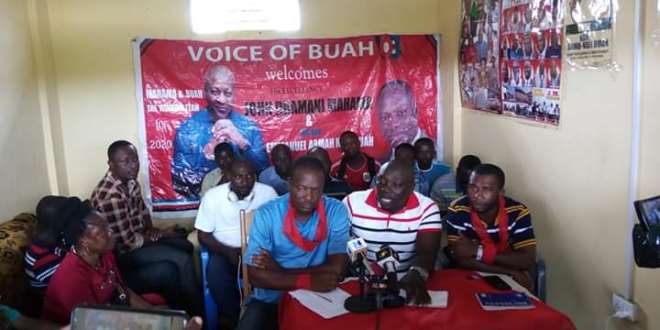