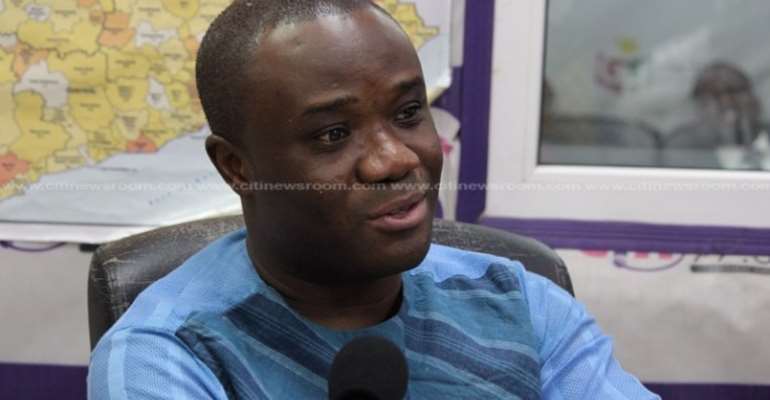 The Akufo-Addo administration now has 125 ministers, over 30 more ministers more than his predecessor had.

President Nana Akufo-Addo has consistently justified his “elephant-sized” government, saying: “as you know there are some who say my government is too big and there are too many of you [Ministers]. I am a firm believer in the adage the proof of the pudding is in the eating.”

Mr. Ofosu Kwakye in an interview on the Point Blank segment of Eyewitness News, however, dismissed the justifications.

“The explanations [for a bloated government] we have had so far do not make sense. There are countries that are much bigger than Ghana, have much bigger populations, have more complex difficulties that do not have 125 Ministers.

“Yesterday I heard Herbert Krapah claim that for instance that the GDP growth of 6.7 percent is enough justification for having 125 Ministers. To begin with, that GDP in itself is a decline from 2017 when they had 8.1 percent because of 80.6 percent in oil production due to the work done by the Mahama administration.”

The flagbearer of the opposition National Democratic Congress (NDC), John Mahama recently said he will scrap some of the newly created ministries by the Akufo-Addo administration if the NDC is voted back into power.

“We are said to have achieved a world record of 125 ministers. Definitely, some of those ministries will go under an NDC government,” the former President said.

Mr. Mahama argued that a large number of ministers was a huge drain on public funds.

Citing some examples, Mr. Mahama singled out, among others, the Procurement Minister as being redundant.

“Procurement ministry will go. You have a whole Public Procurement Authority which was supervised by the Ministry of Finance. What do you need a Procurement Minister for?”