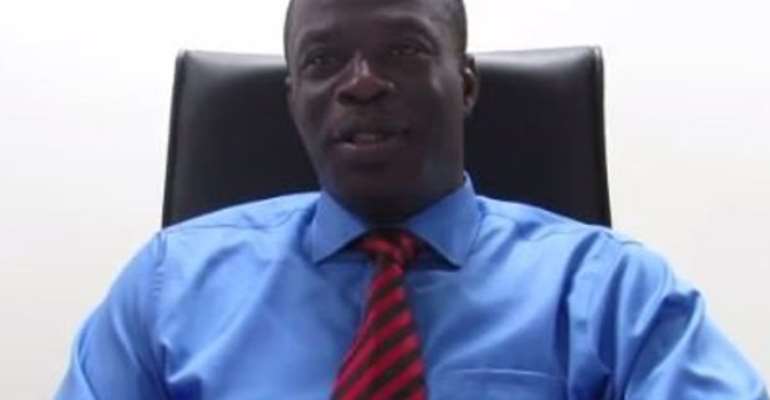 Government has announced the payment of a total of GH¢ 3.1 billion into custodian accounts of the various registered pension schemes.

Minister of Employment and Labour Relations, Ignatius Baffour Awauh who announced this at the Ministry of Information' Meet the Press Series, in Accra.

He noted that the disbursement was made under the Temporary Pension Fund Account (TPFA).

He noted that efforts were being expedited to bring all matters arising out of the TPFA transfers including data reconciliation of beneficiaries and the issue of past credit to a logical conclusion.

The sector minister added that as a result of many more efforts deliberately put in place, there has been an increase in the membership and contributions to the personal pension scheme.

In line with President Nana Akufo-Addo’s directive on May Day this year, he said, serious attention has been given to these matters to facilitate the smooth and efficient payment of Tier 2 Pension benefits from 2020.

According to him, as part of efforts to sanitize the operations of SSNIT, Government embarked on an exercise from February 2019 to identify and eliminate “ghost” pensioners from the SSNIT payroll, saving the Trust over GH¢ 43.8 million as at the end of May 2019

Mr. Awuah however complained that there was a lot informal sector workers within the Ghanaian population uncovered by pension, calling for efforts to be made to extend coverage.

Furthermore, he bemoaned that even though the pension industry was beginning to experience some tremendous improvements, there were some key challenges impeding progress in the pension sector.

He mentioned under-declaration of basic salaries of employees by some employers in order to pay low contributions for employees.

“This ultimately affects their pensions because pensions are direct reflection of the salaries on which contributions were paid,” he said.