By Elvis Figo A. Awonekai 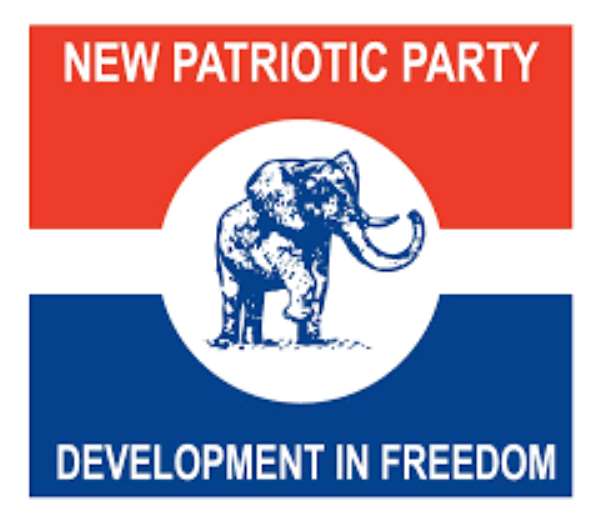 I listened to political commentary on some radio stations in Ghana on the appointment of Deputy Communication Officers position being illegal as per our NPP's constitution.

Kindly permit me space to use your medium to educate the public on the legality of the appointments of deputies as Communication Officers.

1. I am saddened by the lack of interest by most political actors to read and comprehend before running commentaries they do not understand.

2. Though New Patriotic Party's constitution does not include in the Executive structure for the appointment of Deputy communication officers in the Polling Stations, Constituencies, Regional and National; it provides for the appointment of persons or committees as it considers necessary or expedient. This can found in article 7(23) for the Constituencies and article 9(21) for the Regions.

3. The appointment of Deputy communication officers, other positions and committees are legal and accepted by the Party's constitution. Some of these rules and regulations are contain in rulings, minutes of meetings and other documents to supplement the provisions of the constitution for the operations of the party at all levels. Article 18 may give you more clarity.

I hope this article would clear the misconception and misinterpretation of the New Patriotic Party's constitution as amended.