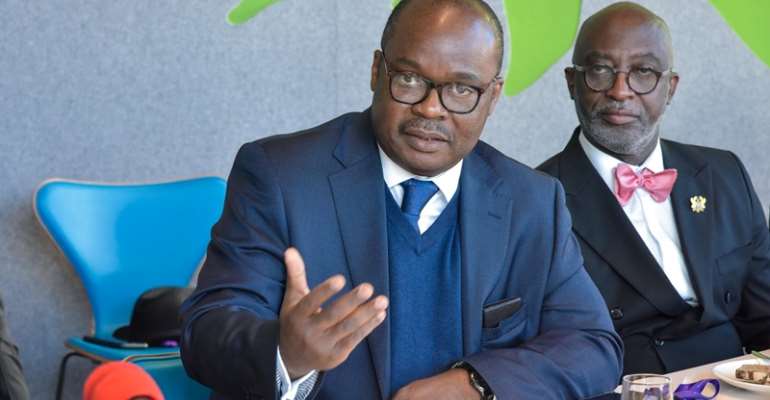 The Bank of Ghana last year recorded a loss of GHS793 million resulting from its operations, the bank's 2018 Annual Report, has cited.

The figure represents a more than 50 percent drop from the GHS1.6 billion the bank made in 2017 when the troubles from the banking sector were at their peak.

The central bank's Annual Report published on its website revealed that the bank succeeded in reducing its cost of operations from GHS4.4 billion in 2017 to about GHS3.9 billion in 2018.

In terms of income, the bank generated GHS3.1 billion in the year under review – a figure which was an 11.4 percent improvement of the amount realised in 2017.

The more than 50 percent drop in the losses recorded by the bank comes after the central bank undertook a clean-up of the banking sector where a total of nine local banks – mostly insolvent with some on BoG's life support, had their licenses revoked.

In his foreword for the report, Dr. Ernest Addison, BoG Governor stated that the overall, financial soundness indicators of the banking industry has improved significantly after the sector's clean up.

He stated that there is an on-going strengthening of the Bank's regulatory and supervisory framework which will further develop, strengthen, and modernise the financial sector to support the country's economic vision and transformational agenda of Ghana beyond Aid.