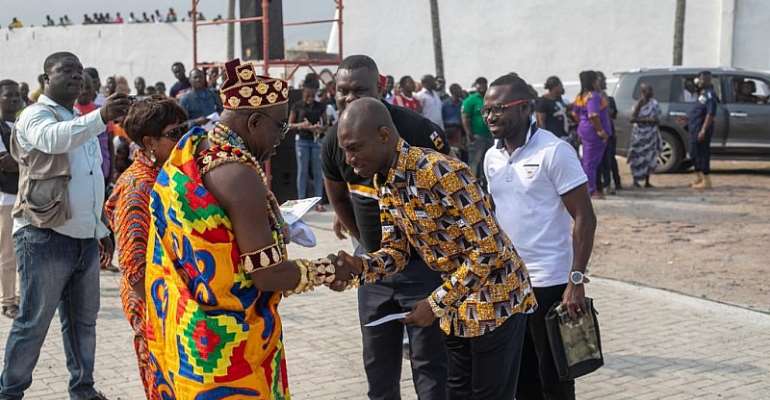 A team from GNPC Foundation led by its Executive Director, Dr Dominic Kwesi Eduah on Saturday, July 6, 2019 attended a grand durbar of the Edina Bakatue Festival in the Central Region.

This was to show support and celebrate with the Chiefs and people of Edina Traditional area.

The Edina Bakatue Festival which is an annual event is celebrated to thank the Almighty God for His guidance and protection, abundant harvest and solicit support for projects.

At the event, Dr Dominic Eduah presented a speech that highlighted on the infrastructural projects being undertaken by GNPC in the Central region..

He encouraged parents and guardians gathered to access the GNPC Scholarship scheme for their wards who have been offered admissions by public tertiary institution to study Science, Technology, Engineering and Mathematics (STEM) subjects as well as special needs education.

Dr Eduah also lauded the Chiefs initiative of helping the fishmongers in the area to move from using the traditional ways of preserving fish such as smoking and salting to a innovative and hygienic ways using modern ovens which emit less smoke.

“Such traditional methods do not only encumber efficiency but detrimental to the health of women who engage in this economic activity because of their exposure to excessive heat and smoke,” he stated.

He donated Twenty Thousand Cedis (GHS 20,000) on behalf of GNPC Foundation to support their celebration. 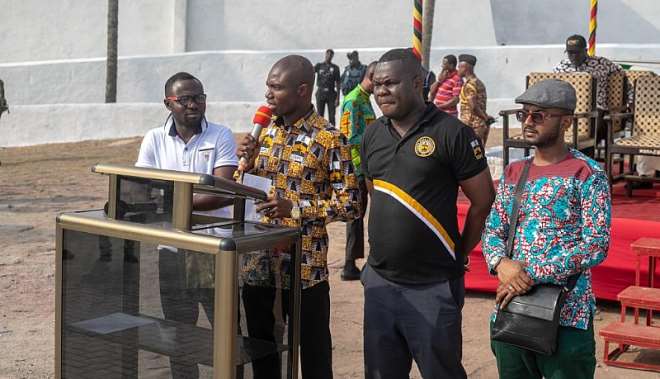 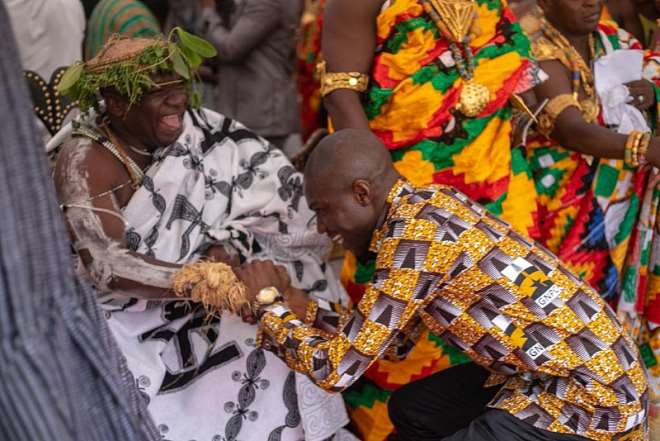 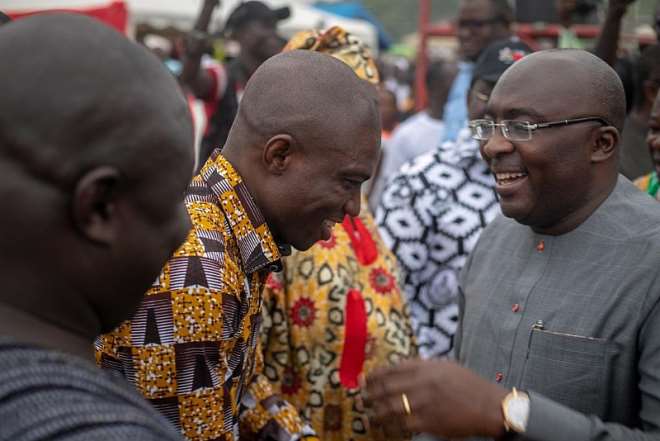